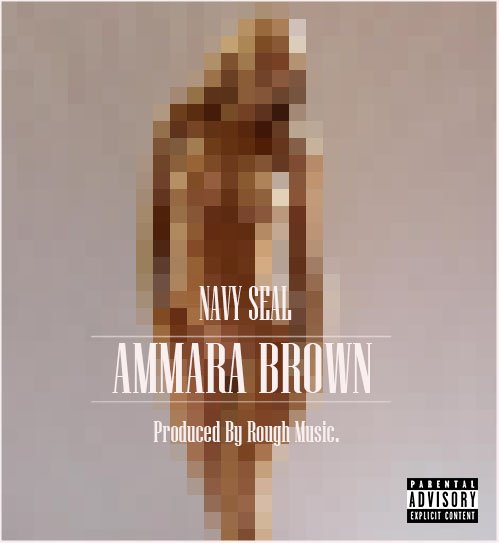 Charmed by the beauty that is Ammara Brown, Bulawayo-based rapper Navy Seal has decided to pen a song for the gorgeous lady.

“Ammara Brown is a song put together by Navy Seal, celebrating celebrity women in Zimbabwe,” he said.

The song comes as the second single released by the artist this year, with Bulawayo producers Rough Music on the beat production.

“I was watching TV one day in august. It was Women’s Month and they (the TV program) were playing songs that were done for famous celebrity females, to celebrate the month for women.”

“I took the idea and ran it past my team to do a song for our own local celebrity women. We chose Ammara Brown merely because we believe she is the renowned celebrity female in Zimbabwean music at present moment,” he added.

Listen to the song below

See How Ammara Brown Ignited Harare at the Ammartian Concert

These Pics Show that Ammara Brown is Living her Best Life Ever!!