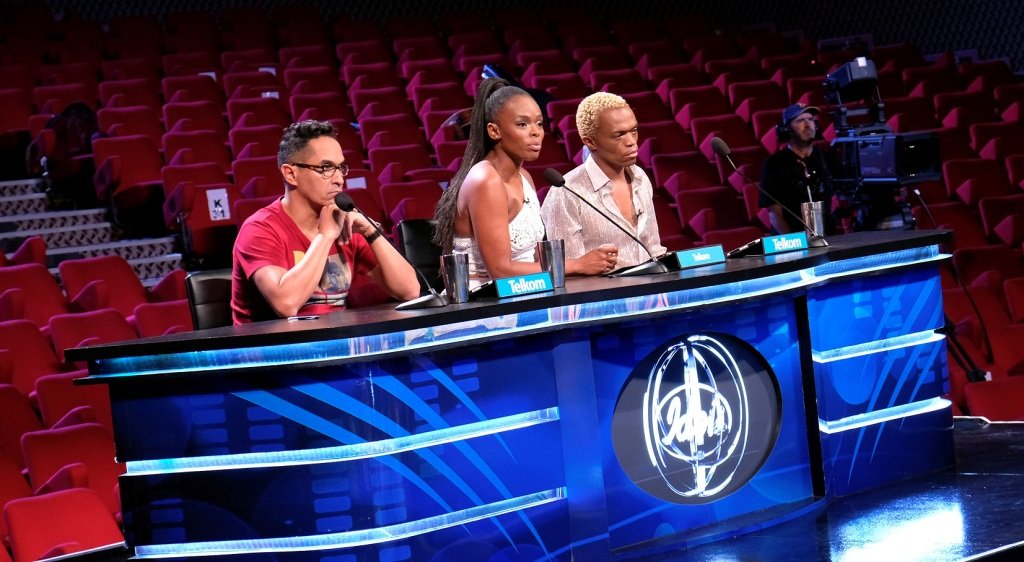 The road has been paved with anger, ecstasy, tears of joy, disappointment, and voices enchanting and … well, not so much.

On last night’s episode, 83 unsigned singers arrived at the scenic Wild Coast Sun in Port Edward clutching their Golden Tickets and Golden Discs. With excitement and trepidation, the realisation that there would only be 16 by the end of the week made it all exceptionally real.

Knowing what’s at stake, judges Randall Abrahams, Unathi Msengana and Somizi Mhlongo approached the week in their own unique way.

For Randall it was a mathematical problem, for Unathi it was about guarding emotions and Somizi was all about the showmanship. As host and Executive Producer, Proverb put it: “Sing. Survive. Repeat.”

As has become custom this season, there were a few firsts introduced. First off, there were no free passes. Everyone, regardless of how many yeses they received, was going to audition again from Round One. 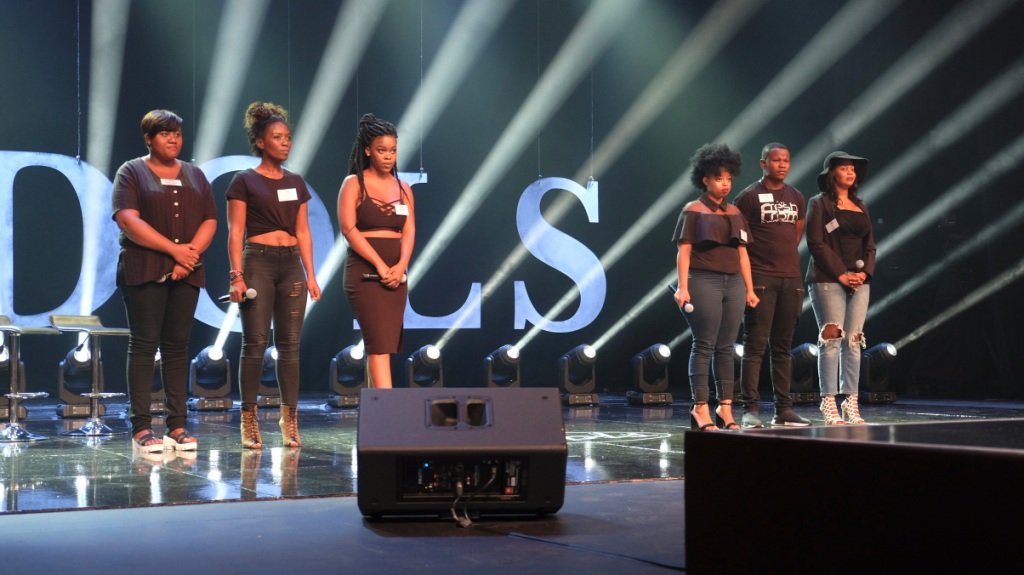 Within 13 minutes of arriving at the venue, and given just a few seconds to impress the judges, nine contestants were cut. Theatre Week had really and truly started and by the end of the first round, 35 aspiring singers had their hopes dashed and were on their way back home.

Then it was time for Group Round. For the first time in Idols SA history, contestants were organised into six-member groups with an elected leader to choose their song.

With so many personalities who were virtually strangers to each other, the pressure was on and the tension palpable. Songs were chosen and rehearsals got underway in earnest – and then the judges threw a spanner in the works.

Just as the six voices were gelling, the teams had to split into two groups of three and sing off against each other. Members of the winning team would advance to the next stage, while the losing team would make their way to the airport.

“It’s designed to be brutal,” said a deadpan Randall as contestants panicked and scrambled to reassemble themselves. “Performing with people you don’t particularly get on with or like is what musicians have to go through,” asserted Unathi, as factions broke out. “This industry is not kind, and this Group Round is going to show them that,” was Somizi’s take.

True to fault, lyrics were mangled and others completely forgotten, melodies were messy and keys were off. By the end of the day, only 48 contestants were (barely) left standing to face another day. It had been brutal.

Next up is the Solo Round and the hopefuls will be one step closer to making it to the Top 16 and the live shows. Who will continue fighting and who will succumb to the pressure?

Idols SA back with a New season

Idols SA Season 14 is Back!

Idols SA Season 13…And Then They Were two