On stage he is a different and unique artiste hence it has managed to distinguish his act from other artists. 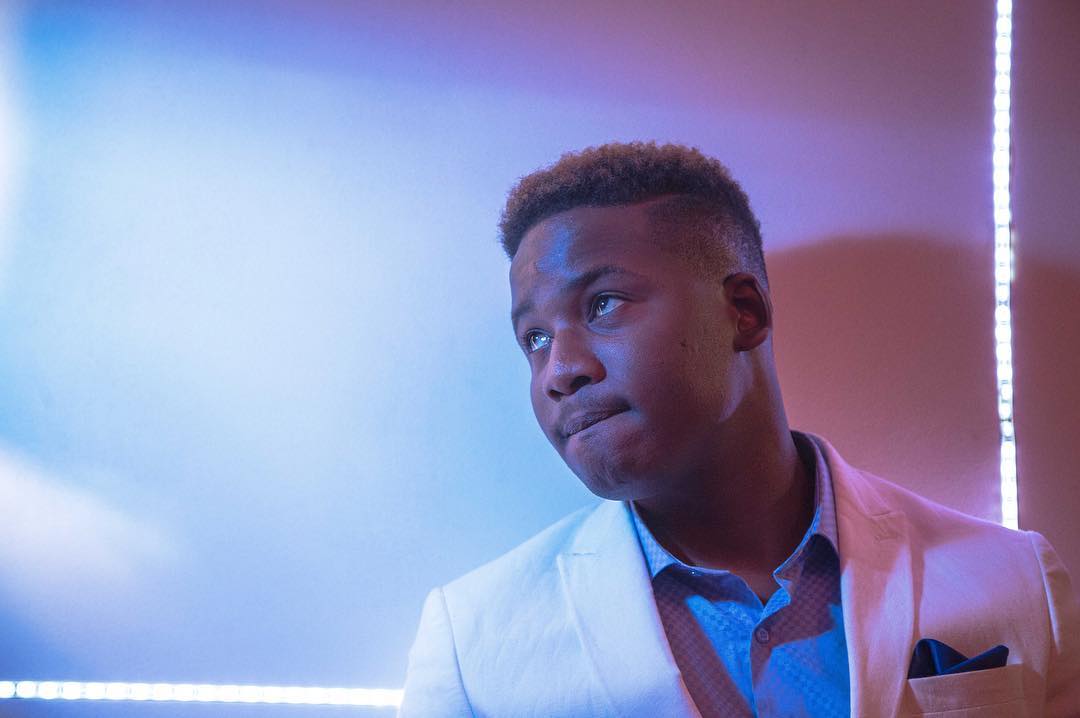 Being his third appearance at the annual Shoko Festival, this time around he decided to show up with a seven-piece live band.

The “Zvakanaka” hitmaker managed to engage well with his fans dishing out both old and new hits.

Simba Tagz exudes so much confidence on the stage and is one of the few Hip Hop acts that are carrying the genre on their shoulders.

His experience and exposure working with big African acts is very noticeable in the way he carries himself on the stage and he gave the Shoko Festival attendees a reason to love him.

He was among the three Saturday acts who wowed Shoko festival stage with others being Shasha and Takura.

Tagz was also part of the production team that made the most talked about track “Afro Girl” by Dotman and Mr Eazi and has already garnered a million views on YouTube.

‘A chance to reconnect with fans’ — Natasha Muz on Shoko Festival