A rare Zimbabwean artist who is capable of producing beats, vocals, sound effects, and deejaying simultaneously. 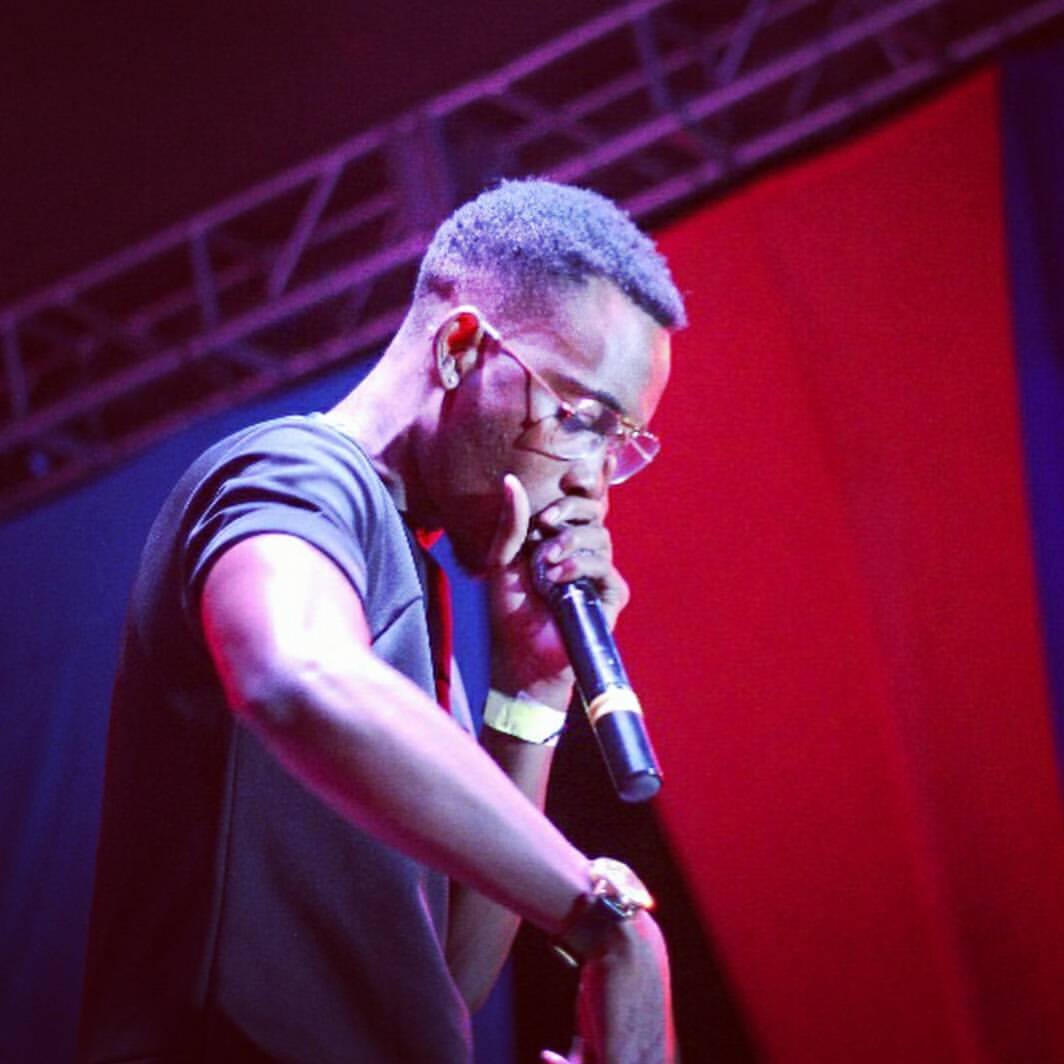 Better known as ProBeatz, the multi-award-winning beatboxer born as Takudzwa Mashonganyika is now on another dimension worth mentioning.

The STARBRITE 2012 special talent winner has become a benchmark to other upcoming beatboxers who dream as big as this DreamStar 2014 winner.

About a week ago the Zim finest beatboxer proved to have masters in crowd manipulation and an art for crowd-wowing at the Shoko Festival and later that same day at the Black Opal Face Of Zimbabwe (BOFOZ) final.

Probeatz joined singer Gemma Griffiths for her rendition of Winky D’s Musarova Bigman, with Gema on the keyboards and Probeatz armed with just a microphone, the outcome sent the crowd into hysteria.

As a flexible Human Radio, Probeatz surprised the audience with his fx sound effect machine making some Reggae tunes mixes with some Garry B chants.

Hilarious it was and indeed he proved to be a natural all-rounder in art industry as he is also capable of being a comedian.

“I’m not really venturing into comedy but I do whatever I can just to keep people happy, I love keeping people entertained,” he said during a transition from an African print and urban wear ‘Youtopia’ event to a black tie Black Opal Face of Zimbabwe.

“I’m overwhelmed with the reception I’m getting and happy about it because in this industry more pressure means more progress,” he continued referring to the crazy and positive reception he is getting.

At the BOFOZ grand finale, it was not only for the cute smile of the models but the beauty of art.

Putting on a swaggering Hamba Now jacket designed by Robin Chaibva, the beatboxer mesmerised another set of audience at a completely different setup.