Why We Pay Money to be Scared 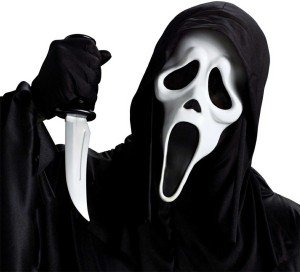 It’s why we get a rush when we see Jason take his axe to some unsuspecting teen in Friday the 13th or why we can’t seem to look away when Carrie, dripping with pig’s blood, incinerates her entire high-school class.

While mesmerising, to be sure, the real question is: why do we pay for the pleasure of being scared?

On this, there are various schools of thought.

Some believe that fans of horror (be it movies or books) don’t actually experience fear, but are excited instead, while others believe that people are willing to endure the terror because they know there is no real threat, that they are essentially safe.

Still others feel that moviegoers are willing to be scared in order to feel a sense of euphoric relief at the end.

Whatever the reason, movie production companies are counting on customers who are willing to pay to be petrified, by releasing horror flicks regularly like Night of the Demons. In the movie, three friends attend a party held in a mansion where, years prior, six people disappeared and the owner hung herself.

It seems people have a morbid fascination with the dark side, so even though a 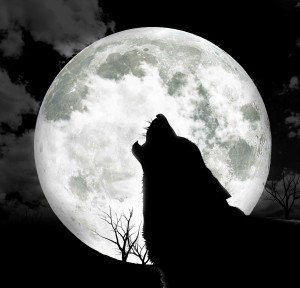 horror movie might be illogical on an intellectual level, people still like to be uncomfortable on an emotional level. It’s about people facing their fears we suppose.

Which makes sense and explains why many of us have (reluctantly) stuck our hand down the garbage disposal, just waiting for our fingers to brush up against something (or, perhaps, for the machine to turn on by itself, shredding the hand inside  or why we might refuse to put our leg out of the covers at night.

This too is why we tell ghost stories around the campfire and why we turn out for horror movies like they were giving away free popcorn.

It’s because we enjoy the pleasure of fear and we are willing to pay for it.