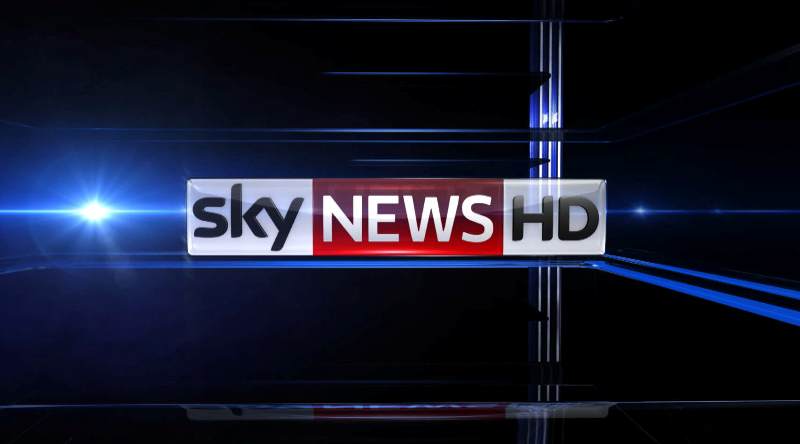 Eric Knight broke the news yesterday on his Facebook page.

“Ladies and Gentlemen I humbly announce to you that I have officially joined one of the world’s biggest media entities, SkyTV,” he said.

“This obviously marks a new and huge turn around of my Media and Broadcasting career. I thank God the Almighty for opening and granting me a rare opportunity to work with some of the biggest brands on the globe.”

The Knight Rider as he was affectionately known had previously tried a hand in politics where he contested and lost the Mbare Parliamentary seat.

He also revealed that he will be leaving his job at the British Airways.

He continued: “I ask for your prayers so that I am granted divine wisdom not just to perform, but to excel and gather as much as I can so as to pass on the experience to fellow brothers and sisters who are prospective Media Practitioners at various levels. God bless Zimbabwe! God bless Africa!”