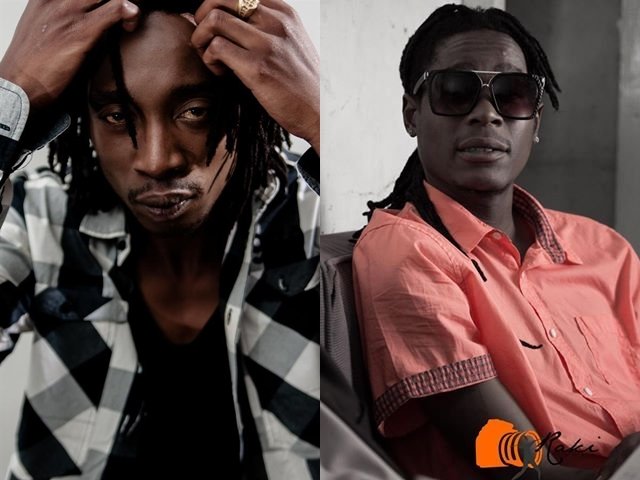 So was Jnr Brown and Soul Jah Love’s new collaboration intentionally leaked or did it get into the wrong hands?

This was the question that the team at Zimbuzz was battling to answer yesterday late afternoon as we got wind of the news that what was supposed to be a surprise offering turned out surprising the unintended.

This news is guaranteed to cause media firestorm as accusations have already started flying around,but like all leaked material,it might turn out to be good publicity for the artists.

Usually, in America when such things happen Record Labels immediately make calls to distributors such as iTunes and Tidal to make the song available for sale, as a counter measure.

But by the time of going to publish this morning,the song was only circulating on WhatsaApp.

We got hold of Award Winning producer and Jnr Brown’s manager Begotten Sun,to shade some light on the issue.

He suggests that the leaked ‘song’ is, in fact, a recording from a writing session by the two artists.

“During the process of working on the Jnr Brown Album, we got in the studio with Souljah love. What was supposed to be one feature ended up being a 2-month process and over 10 songs,”explained Begotten Sun.

“In the process, we worked with some up and coming producers and the leaked song is one of those that should be eventually on the EP once completed.

“Why they put it out prematurely is their decision, but there is a reason why as artists we should allow all due process to be completed. It’s never a great experience to hear an incomplete song by two giants like Breezy and Chibaba.”

The producer in question is 6ix Beatz of Planet Six Studios based in Ruwa.

When contacted for comment 6ix Beatz gave his short explanation.

“I’m actually surprised that it is said to have leaked, I ddnt leak the song and this is the first time I’m hearing this,”he said.

So what are our thoughts on the song?

Hip Hop and dancehall share a gene in that both genres are born from the same musical and social history, so usually when the two collaborates, its easy for the song to have an appeal to both listeners.

On the song Vavhimi, Jnr Brown and Soul Jah Love communicate a messae of winning,chronicling their stuggles to success.

Its that kind of song that motivates you on your jouney to the top.

Soul Jah love delivers the hook,and as has beome his fashion, the hook is a memorable line.

Have you listened to the song? if so, Please share with us your thoughts.