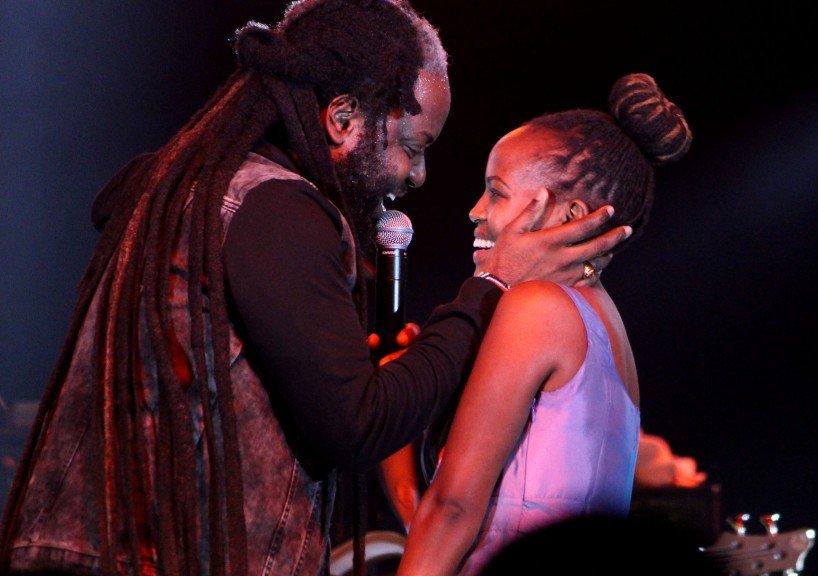 The family will now perform on the 8th of October 2016.

One of the organisers of the tour Dee Nosh told Zimbuzz that the change was necessitated to pave way for  Charles Manyuchi for his WBC silver title fight against Frenchman Damien at the Harare International Conference Centre.

He also said the change was also as a result of the pull out by another country which was part of the Morgan Heritage Strickly Roots Africa Tour.

Here are the tickets details:

5 Songs We Are Looking Forward to From Morgan Heritage