Vokal real name Godfrey Bakasa belongs to the first generation of young Zimdancehall music managers that rose to become one of the hottest property in the genre.

He is Seh Calaz’s former manager where he cut his teeth as a witty manager at a time the country was experiencing the Zim Dancehall revolution.

Born in Mbare on 7 March 1991, he was celebrating his 26th birthday and he did so in style.

His influence has now stretched to Hip Hop a shock for many, the young executive is now managing arguably Zimbabwe’s most successful rapper, Stunner.

Whilst for the ordinary people a birthday involves a cake, a friend who can double up as a DJ, a few free drinks and a scoop of ice cream

These are just a few that we manged to notice in the packed VOLT.

Check out some of the images from the party 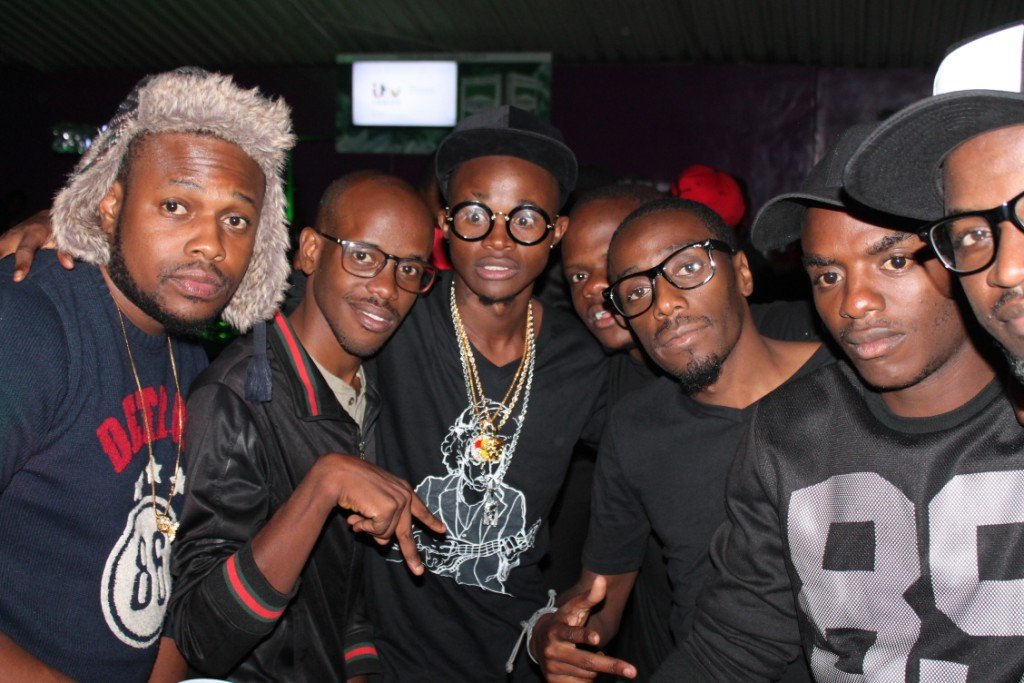 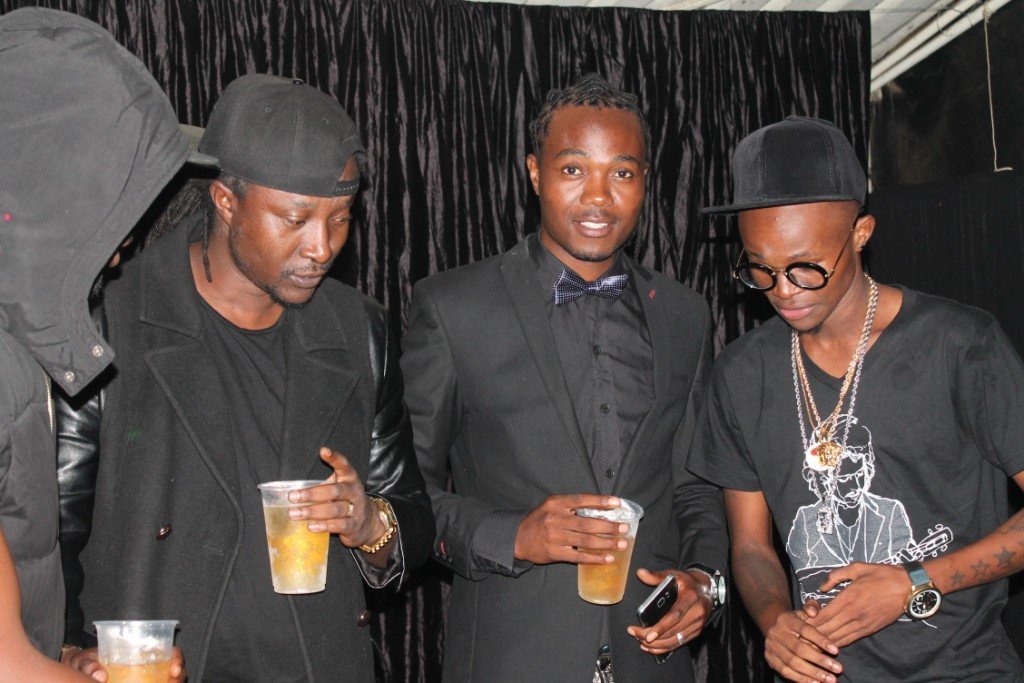 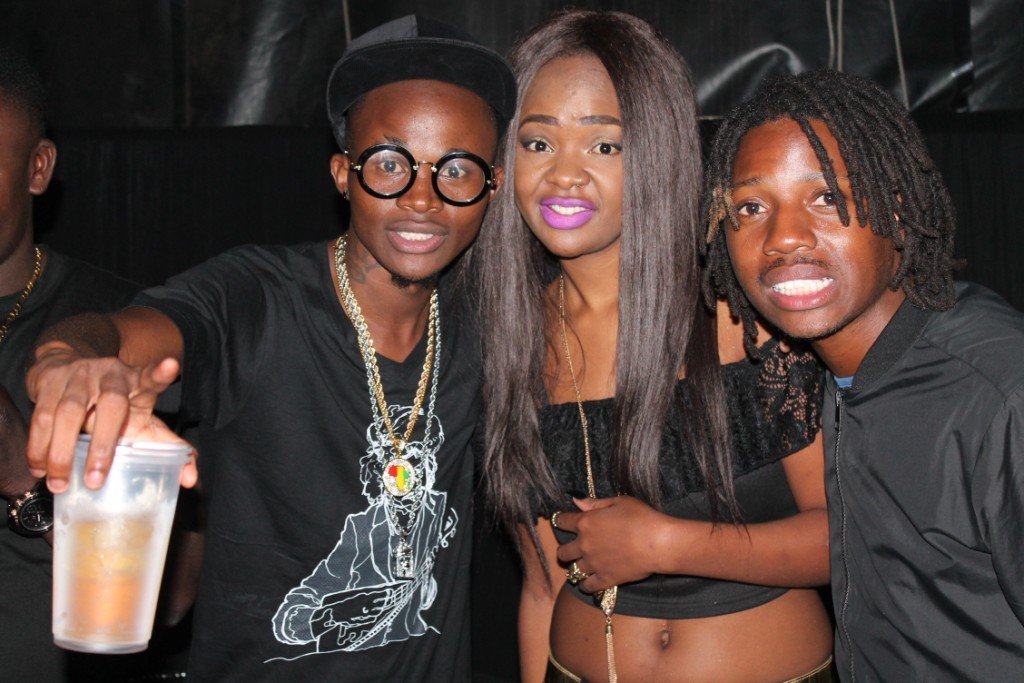 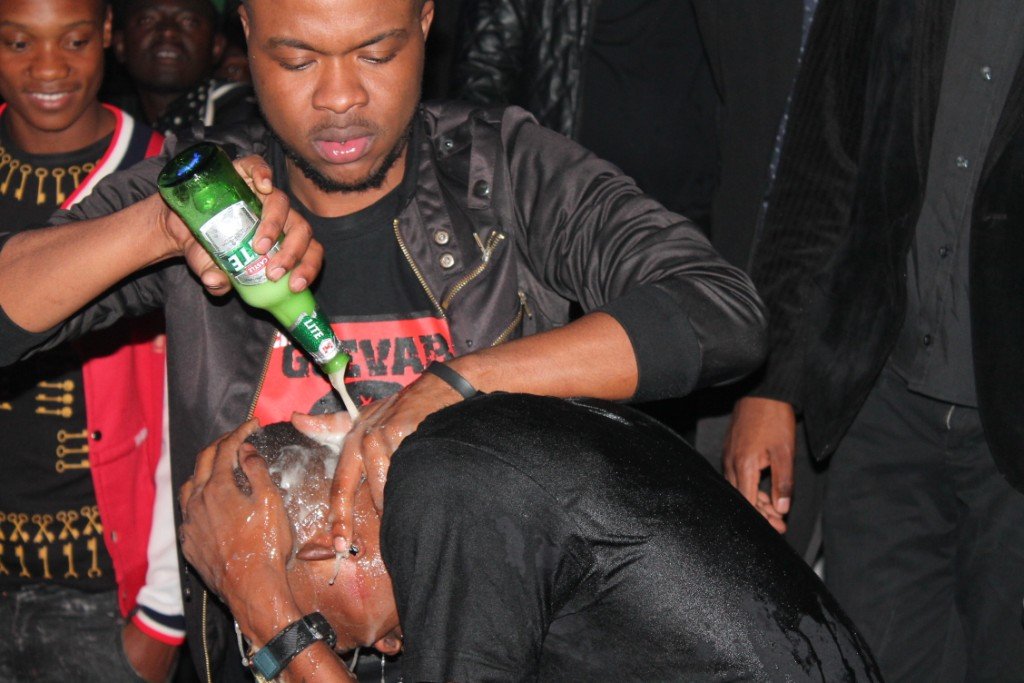 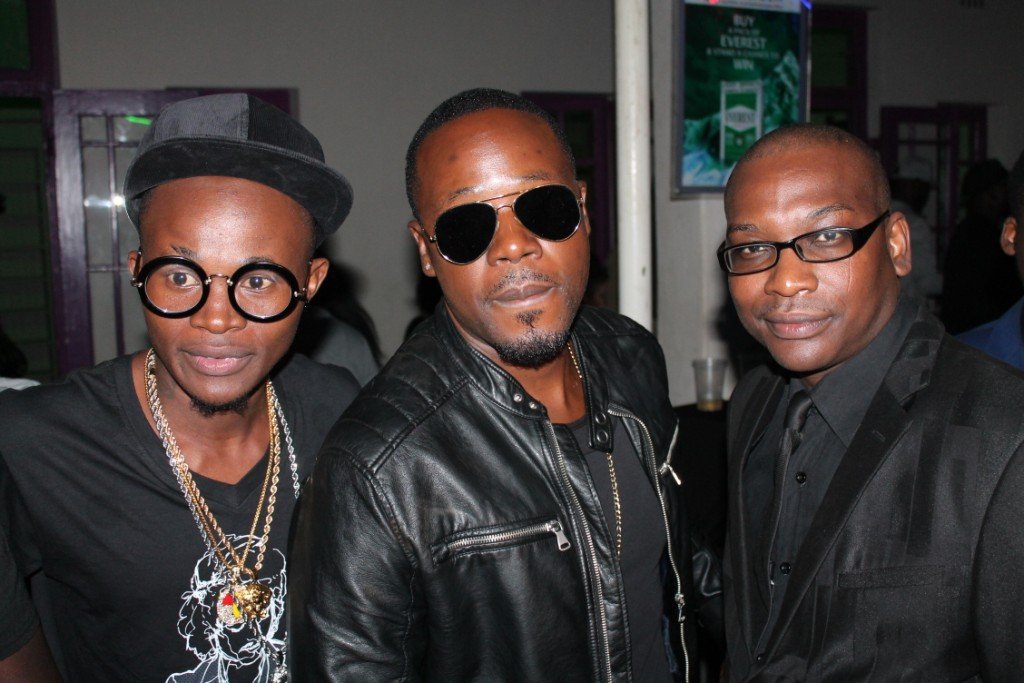 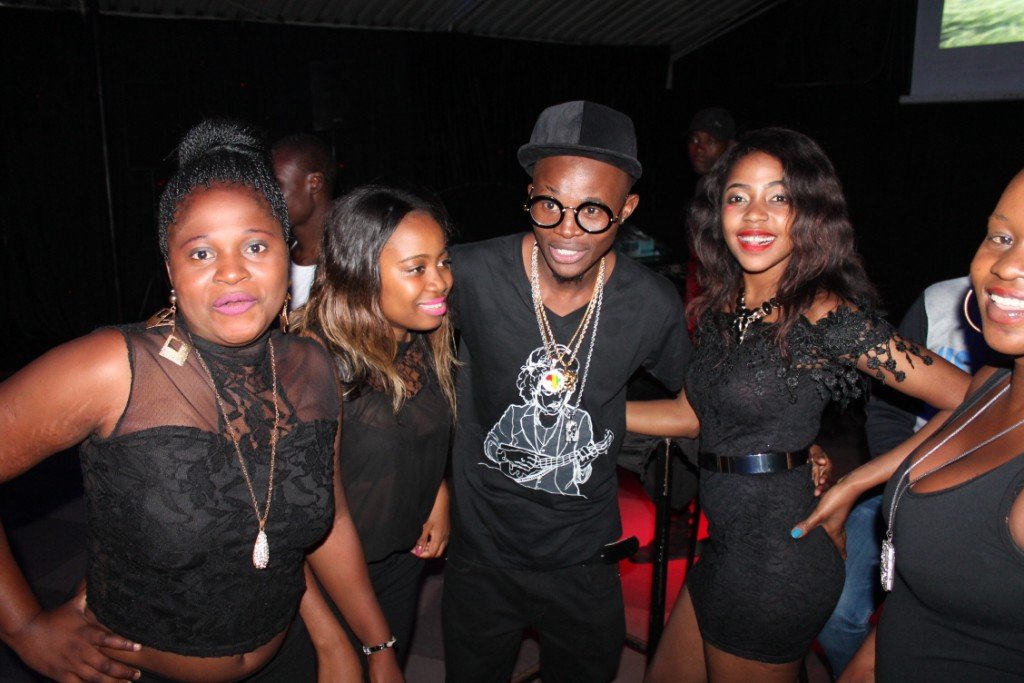 Powerful people in the Industry Out to Destroy Me – Jah Signal