Fast-growing Tech start-up Senditoo has been announced as one of the sponsors for this year’s Miss World Zimbabwe UK (MWZUK) pageant scheduled to take place on the 1st of July at the De Vere Grand Connaught Rooms in London.

Pageant Director Chiedza Ziyambe said that the partnership with Senditoo was an exciting development as both organisations shared a similar work ethic and ethos.

“We are delighted to welcome Senditoo on board. The organisation is doing such amazing work in the Zim community and we are looking forward to working closely with them to bring a world class event,” she said.

Established in March 2016 by Zimbabwean born Takwana Tyaranini and Ibrahim Soumano, Senditoo currently covers 140 countries, including 35 countries in Africa. It is directly connected to over 400 mobile operators worldwide with a reach of 4.5 billion prepaid users.

Awarded the Business of the Year accolade at the recently held Zimbabwe Achievers Awards in May, the team said they are happy to be partnering with Ziyambe to bring one of Zimbabwe’s positive community initiatives to the world, as well as support the contestants entering the beauty pageant.

Tyaranini expressed his confidence that the new strategic partnership would allow the Miss World Zimbabwe UK more of an opportunity to develop and mentor young girls looking to pursue modelling as a career, as well as add more value to the pageant.

The Company has recently launched a mobile app that allows its users to send airtime within seconds, enhancing its rapidly growing platform.

The high-speed application is now available for download on Playstore, powered by Google for Android users and the App Store for iOS users. 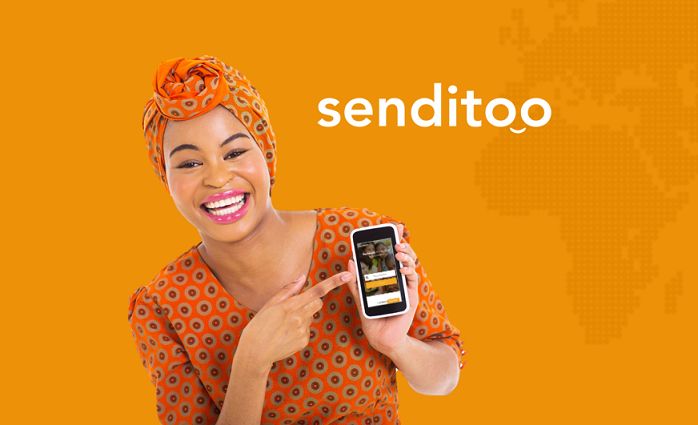 The enterprise’s steady growth in the last year has seen an increase in transaction volumes across the continent, with Nigeria and South Africa coming in as its second and third biggest destinations, respectively.

“The ultimate requisite for people living and working in the diaspora is to stay in touch with their families and friends back home and we anticipate that Senditoo’s strategy of keeping the conversation flowing across the African continent will aid in its growth and, will sustain the flow in the number of mobile subscribers throughout the continent,” he said.

With revenue that has increased by 600% globally, Senditoo is progressively becoming the favourite airtime transfer platform for  Zimbabweans living in the diaspora.

Approximately 70% of the company’s transactions volume currently comes from Zimbabweans.

Zimbabwe Fashion Showcase to take place in London in September