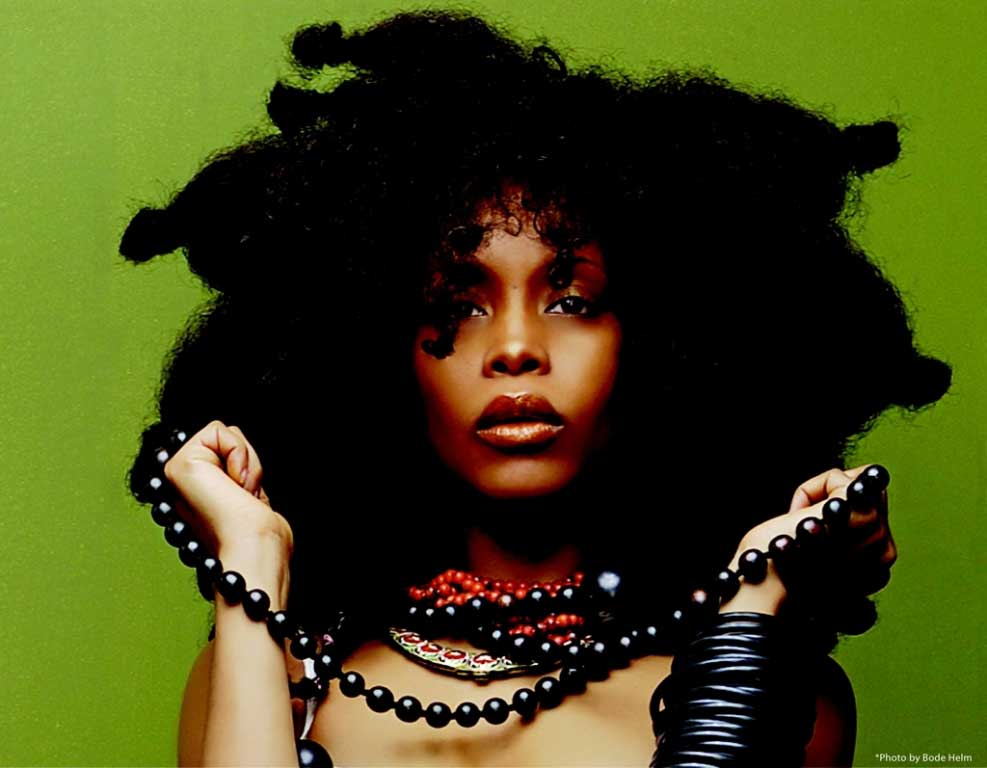 Badu, a four-time Grammy-award winning soul singer and songwriter, will once again bring her transcendent style, music and spirit to the Vegas stage.

The annual celebration will recognize the best in Soul, R&B and Hip-Hop from legends to the next generation.

The all-star nominees for the 2017 Soul Train Awards span across 12 different categories. Solange leads the roster with seven total nominations including Best R&B/Soul Female Artist, and the highly coveted Video of the Year and Song of the Year for hit single “Cranes in the Sky.”

DJ Khaled, Rihanna and Bryson Tiller also received multiple nominations this year including Video of the Year, Song of the Year and Best Collaboration.

BET Presents: 2017 Soul Train Awards will feature an exciting lineup of unforgettable performances and viewers can expect special appearances by some of the brightest stars in entertainment. The event annually showcases Soul Train’s impact on the history of music and dance from the 70s to today.

The complete list of nominees for BET Presents: 2017 Soul Train Awards can be found here.