After almost a year after the death of his friend and South Africa’s gospel great Sfiso Ncwane who passed away in December of 2016, musician Tatenda Mahachi made an emotional return to the country that gave him a brother. 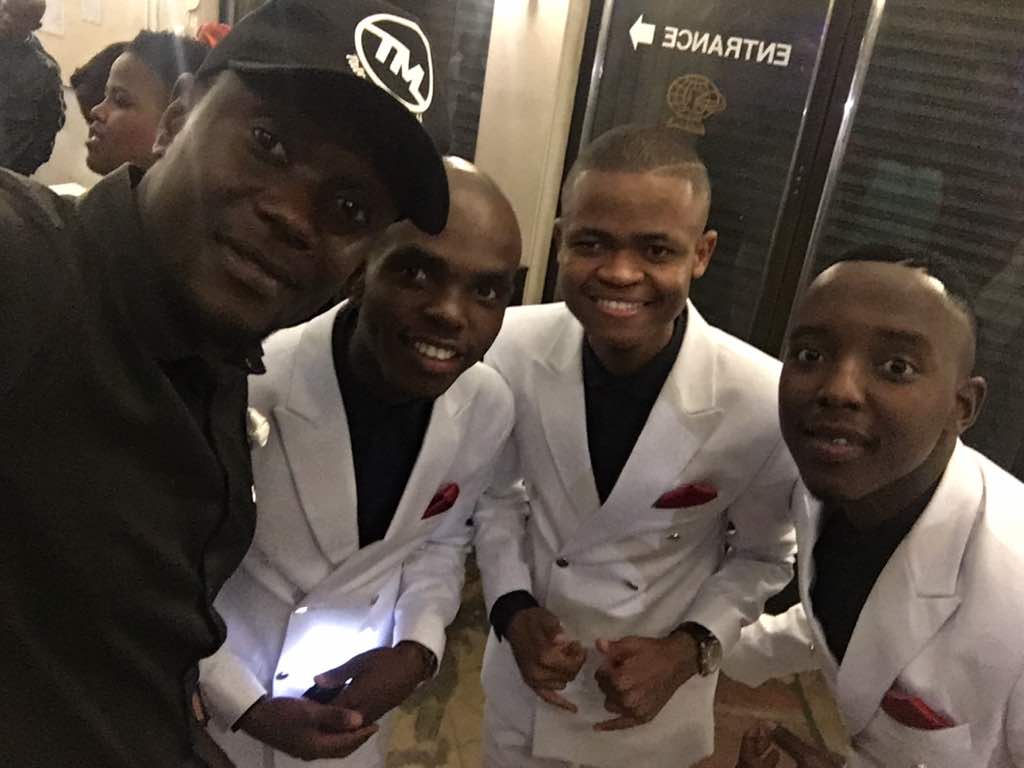 With an estimated 5 000 crowd packed inside the Durban DCC, Mahachi saw the love his buddy had always been telling him of.

The appreciative sold-out crowd immediately received Mahachi’s new chart-topping collaboration with Oliver Mtukudi, Ndisiye as it became an instant him.

He also performed different tunes from his album Declarations such as Ndiye Nzira, Tichamuona and Naye Jesu which saw fans joining the artist in dance.

It was his collaboration Ndinoda Jesu which he recorded with the late Sfiso Ncwane that had the crowd emotional as they remembered their hero whose life was taken in his prime. 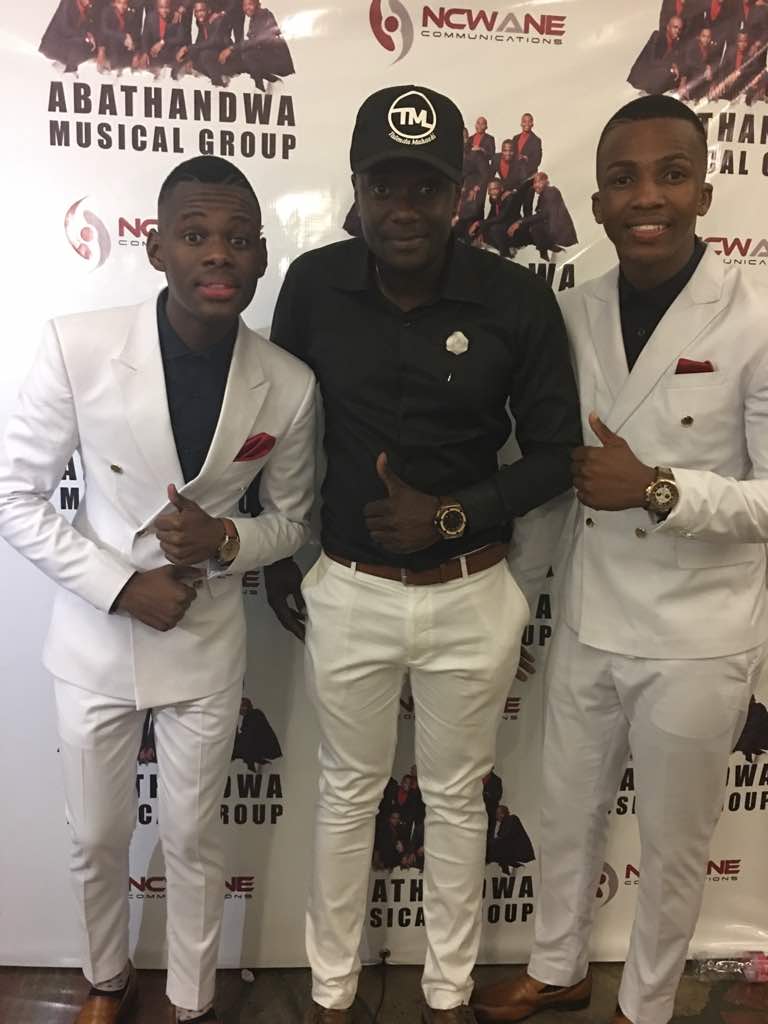 Other artists who took to the stage and gave a good performance include Dumi Mkhostad, Deborah Fraser, Sipho Makhabane Who all took Fans to their fit.

The Abathandwa Accapella Group which was being launched gave a brilliant performance as they took the fans down memory lane as they did a touching acapella renditions of Sfiso Ncwane Kulungile and Bayethe.

Abathadwa, where joined on stage by Tatenda Mahachi around 6 am,  to close the show with an acapella version of the song Ndinoda Jesu.