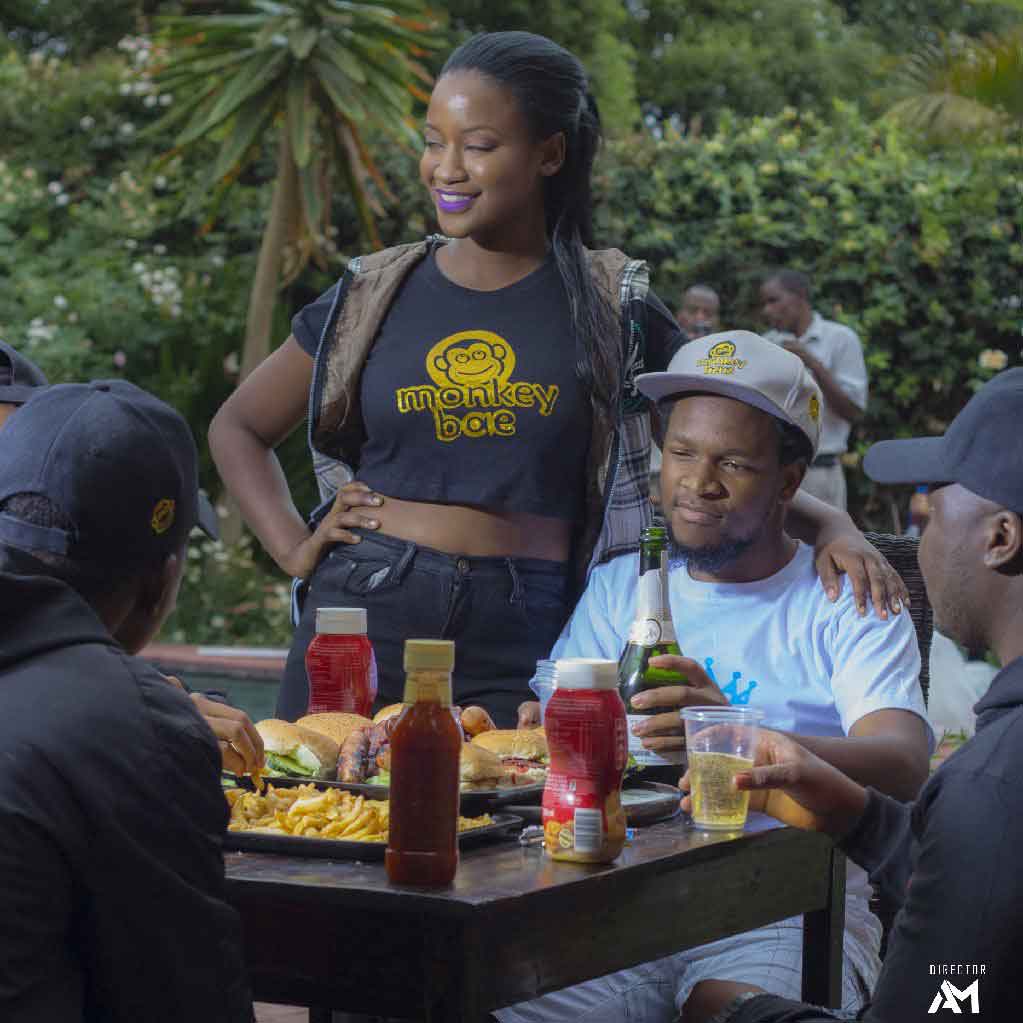 Zim Hip Hop award-winning artist Sharky earlier this month released a video to the single Henaroo which is off the Chitungwiza born artist’s second studio album ‘Take Back the Land.’

The music video was released on the 1st of January 2018 as soon as the clock struck 12 midnight to signal the end of what was an amazing year for the artist and the beginning of another.

The video was directed by Aaron Mheta of AM Pictures who is fast becoming a household name in the visuals area and song was produced by Coded who makes an appearance on Sharky’s first studio album as a featuring artist and producer and on the second studio album as a producer.

Watch the Vidoe below

About Sharky’s album launch: The one moment that caught my attention