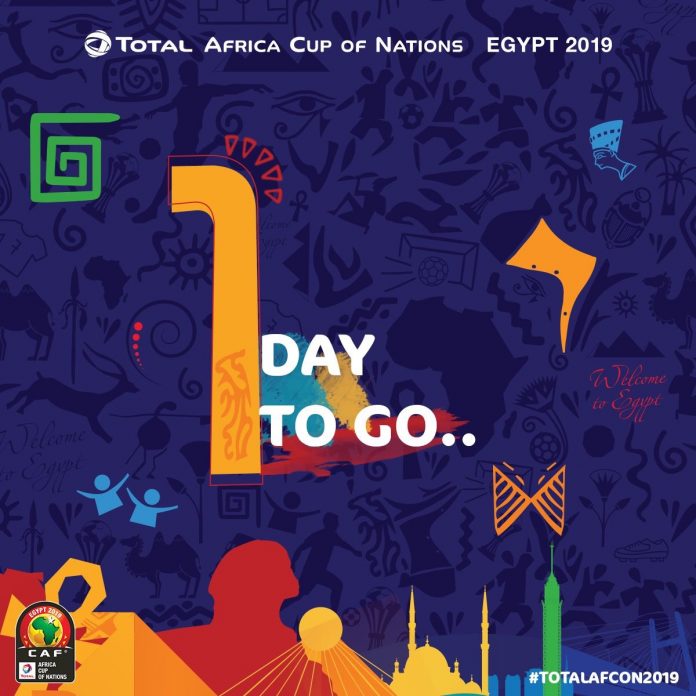 The AFCON 2019 opening match between hosts Egypt and Zimbabwe hangs in the balance following revelations that Zimbabwe players want to boycott the fixture.

This follows the non payment of allowances promised to the players.

According to Zimbuzz sources in the dressing room,temperatures are high and tense as ZIFA tries to sweet talk the resilient Warriors.

“Zifa lied to the boys that they will pay them their money,” said a Zimbuzz source.

“They have not honoured their agreement and the funds that were gathered at the Fundraising dinner didn’t reach us.”

Zifa had agreed to pay the boys usd $9000 each upfront before the Nigeria match but it was never paid.

The remaining usd $6000 was to be paid from the money that was fundraised by President ED.

Instead Zifa opted to fly board of councilors and their unknown hangers on and booked them in luxurious hotels in Egypt without paying the players any cent.

Another source added that unless President Mnangagwa intervenes,the nation faces a global embarrassment.

The match between Egypt and Zimbabwe is already sold out.