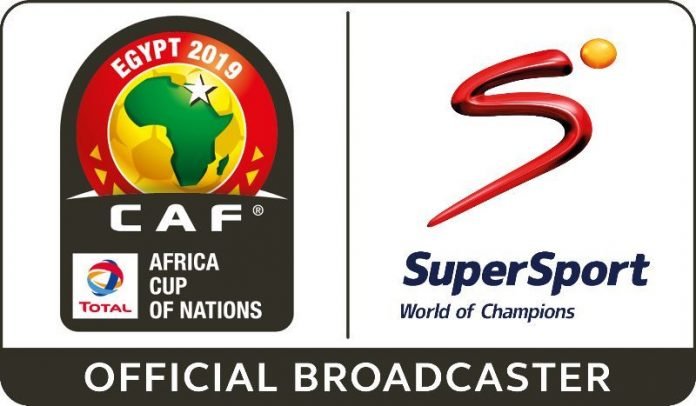 Multichoice Zimbabwe has released an urgent update on the AFCON 2019 broadcast channels.

The broadcaster also announced that SuperSport 4 has been opened to DStv Family bouquet.

MultiChoice Zimbabwe launched the total Africa cup nations at a colourful event at spillway restaurant on 21 June where a hundreds of people braved the chilly weather to watch the opening match pitting host Pharaoh’s of Egypt against the Warriors of Zimbabwe.

Egypt beat Zimbabwe by a goal to nil.

Meanwhile, a host of big names from African soccer, from Jay Jay Okocha to Joseph Yobo and Laryea Kingston, have been roped in to ensure that Afcon 2019 is more than a mere spectacle of soccer action.

DStv viewers can look forward to analysis, background stories, colour pieces and breaking news, ensuring that SuperSport is the destination of choice for the continent’s soccer lovers.

Guest analysts have been drawn from all over the continent, among them Africa’s soccer legend, Okocha alongside decorated former South African national team coach, Pitso Mosimane, plus Musa Otieno (Kenya),

You can get the updated TV schedule on this Download