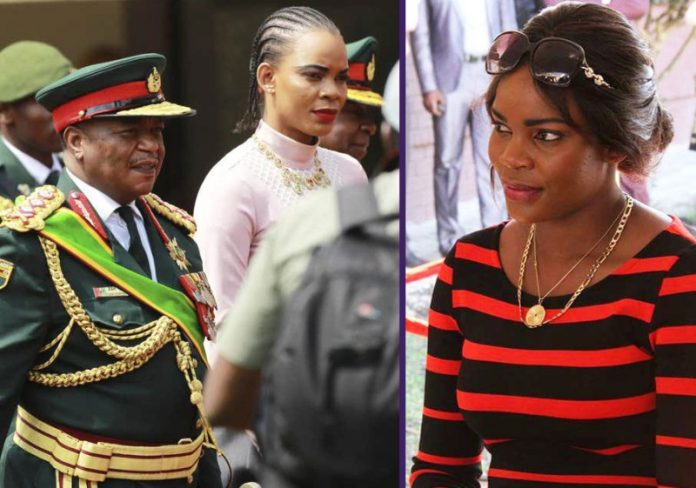 The High Court has this afternoon ordered Vice President Constantino Chiwenga to return children to his estranged wife, Marry Mubaiwa-Chiwenga within 24 hours.

He was also ordered to allow her access to their home in Borrowdale Brooke, Orchid property in Domboshawa and their cars.

VP Chiwenga was also instructed to allow her access to her clothing items.

The former model and Miss World Zimbabwe licence holder had not had access to their three children since her arrest in December last year.

Marry Mubaiwe-Chiwenga is currently out on a $50 000 bail pending her trial in which she is accused of attempting to murder VP Chiwenga, illegally externalising US$1 033 000, laundering US$990 000 and fraudulently seeking to upgrade her customary union to a civil marriage without her husband’s consent.