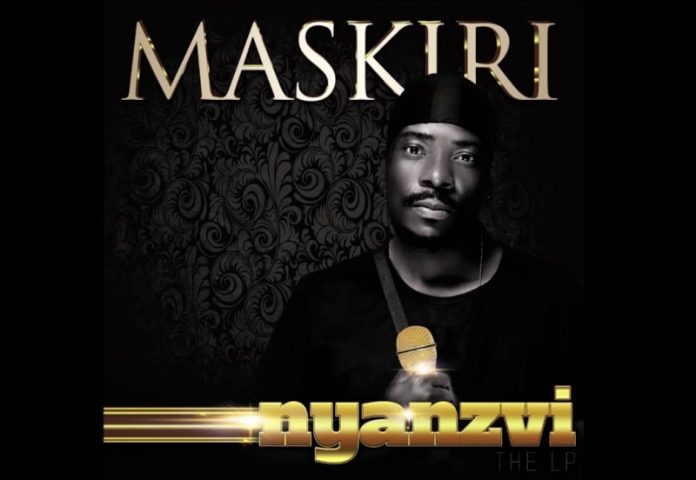 One of Hip Hop’s longest-running beefs between rappers Maskiri and Stunner is set for a renewal after Maskiri said he was gunning for his musical rival’s head, Zimbuzz can exclusively reveal.

A close source told Zimbuzz that Maskiri is livid at Stunner and is going to come hard on him in a diss track.

“Skillz (Maskiri) is getting into the studio and is going to murder Stunner in a song, he is even prepared to battle him live on TV,” said the source.

The source, however, could not reveal what had re-ignited the more than a decade long beef, but indications are that Maskiri was not happy with last night’s Garamumba Iwe 4.

Could this mean that Maskiri is fighting in Mudiwa’s corner after the latter claimed to have been sabotaged, claiming that Stunner bribed the engineer to tamper with sound during his set.

Whatever could have angered Tateguru as Maskiri is known we are not sure but one thing for certain is that the country should brace itself for a 2.0 Dziva/Tateguru beef.

How did this beef began…

The long-running beef escalated in 2010 when Stunner did the remix to Rihanna’s Live your Life song and in a line he says “Chibatidza phone tone ya Stunner tikusendere, Kana musina space deleter Maskiri tikusendere”

The line did not go well with Maskiri and beef was born.

This followed a 2005 incident in which Maskiri nursed a broken pelvic after reportedly jumping off a third-floor balcony after being caught pants down with someone’s wife.

Check the song below

What was to follow was a tiff of words between the two rap powerhouses and at one point Maskiri recorded a diss song with Kadoma based artists Nastro and Mathie titled Mhondoro in which they mocked Stunner.

Refresh your memory below

The latest beef renewal comes hot on the heels of another gripping dissension between rappers Noble Stylz and GZE which had the whole country talking.

We wait to see which route the Maskiri/Stunner will take and Zimbuzz will be here to break it for you.