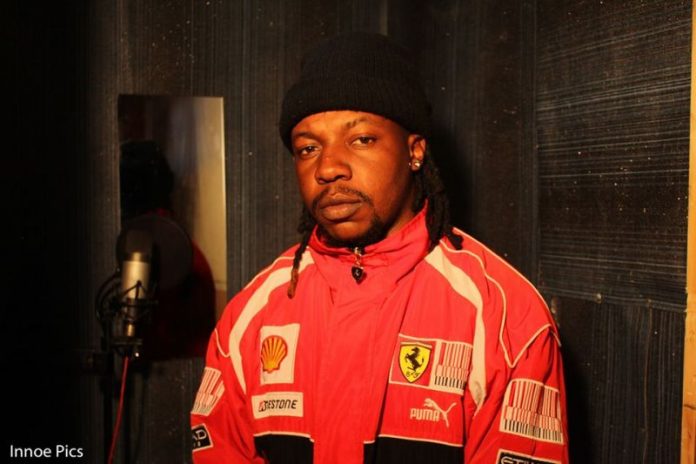 He weaves together a win and struggle in the same line when he says ‘Ndini wacho ndavasungira play kunge ma DJ ane jealous.’ Addressing both his peers that he wants to overtake, at the same time throwing a subliminal at DJs.