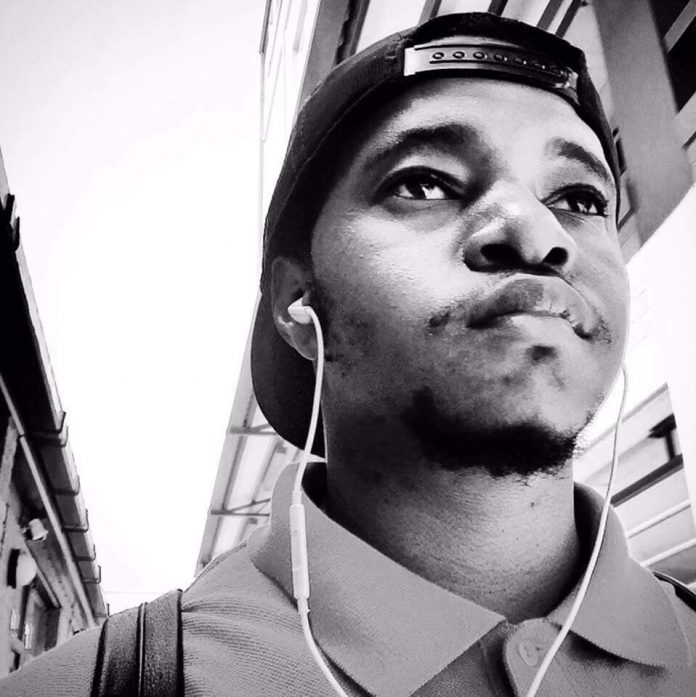 Producer and rapper Alex Gwinyai Chabveka, better known by his stage name The Ckali Way, has released a new single, titled Pipe. The big bass fuelled trap jam is the lead single from his upcoming EP, The Mixtape.

The Ckali Way is better known for working with Pro Beatz on the hit song, Munoigona Here, and hopes Pipe will be similarly well received.

“Pipe is a chilled trap song with my signature heavy bass feel. My ambition is to produce music that Zimbabweans can be proud of and that also shows we can make music with a global appeal,” he said.

The Mixtape EP will be launched in late August through an online listening session. The Ckali Way promises an entertaining event with good music and surprise guest performances.