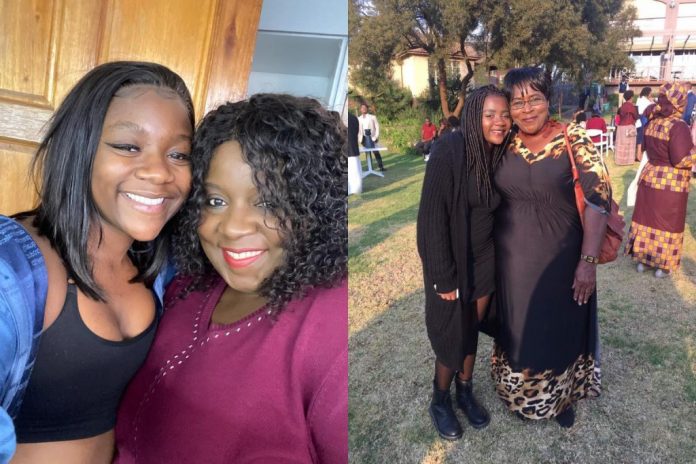 After spending most of her working life in the area of marketing and communications, Priscilla Sadomba of Harare has moved into the field of change management, working with organisations to ensure survival through adaptability.

Priscilla is herself a firm believer in managing change, whether in business or in home life, rather than having change inflict havoc damage on people and organisations that are static.

As a person with drive, ambition and skill, she fits well into the concept of the #TisuMaShark campaign that will unveil people with leadership featuring strongly in their DNA.

“I see myself as being energetic, creative and motivated, loving life and people,” she said.

“I feel I am a natural marketing and communications person who has for the greater part of my life worked in that field. But I recently switched careers partly to rejuvenate my professional path and partly to challenge myself to move into something different.”

Her new role as head of change management in a major financial services company places her in a position to help companies and individuals adapt to the ever-changing and increasingly digitally-driven global environment, something that is essential for their survival.

Priscilla also believes herself to be a keen entrepreneur, a person always ready for new income-generating projects.

“I am a strong believer in diversification of income streams and Zimbabwe is a country that by default allows this entrepreneurial spirit to thrive,” she said.

Home life is focused on her daughter, 17-year-old Anodiwa, who is now studying in France.

“I think my greatest single achievement in life was becoming a mom. Motherhood is truly the best kept secret on earth.,” she said.

“My family unit is small, comprising me and my daughter, as well as our three much-loved dogs, Sparky, Sasha and Bella. I come from a close knit family of three sisters and three half-sisters, with a close extended family as well. My mom is a key part of our family unit.

“We love to host family gatherings such as braais and other social gatherings, and we also enjoy road trips, as well as general travel within and outside Zimbabwe.”

DStv has long been part of Priscilla’s life, having been a subscriber for more than 20 years.

“Let me tell you, DStv is the greatest babysitter ever, for children and adults alike. We once decided to wean ourselves off it in favour of Netflix. We failed.

We lasted all of two whole days before the family resolved to quickly pay for our DStv subscription again.”

Being digitally-inclined, the MyDStv App is a huge hit with Priscilla, offering great convenience.

“I love being able to pay my subs around the clock and without ever having to go in person to a bank to make a payment,” she said.

Priscilla enjoys the world of information, education and entertainment offered by DStv and takes advantage of that world through her viewing opportunities.

She herself has spent time in the world of entertainment.

She once took her daughter, then aged about 10, to an audition to sing in a stage show featuring the music of Cole Porter, being staged by Harare’s Repertory Players at their Reps Theatre.

Anodiwa was accepted into the show, and Priscilla was persuaded by the director to come into the show, too. She sang in several numbers in the show including a duet with Anodiwa and leading the finale piece involving the whole cast.