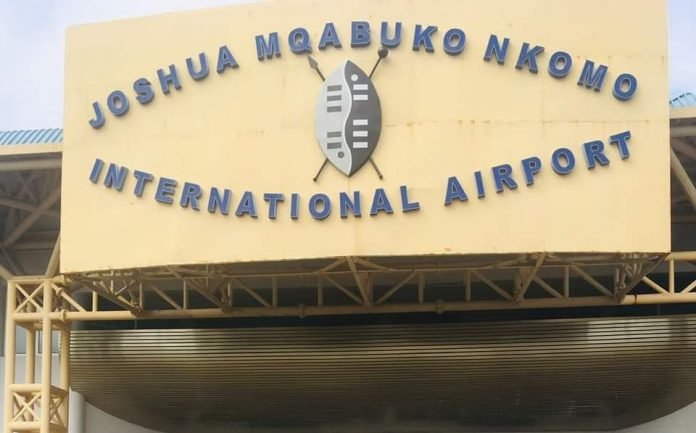 Following a public outcry over the recent removal of the signage containing the Nguni shield at Joshua Mqabuko Nkomo International Airport, government has said it regrets the decision.

In a statement, Transport and Infrastructural Development Minister Felix Mhona said Government has already gone to tender for the production of the new signage.

“The ministry regrets the hasty removal of the signage at JM Nkomo International Airport without notifying all stakeholders.

“The ministry takes pleasure in informing all stakeholders that we have already gone to tender for new signage that incorporates all stakeholder concerns. Wider consultations are ongoing on the best signage which will factor in regional sentiments and desires,” he said.

The Ndebele cultural shield (Nguni shield) was removed from the airport and replaced with the government’s Coat of Arms emblem. 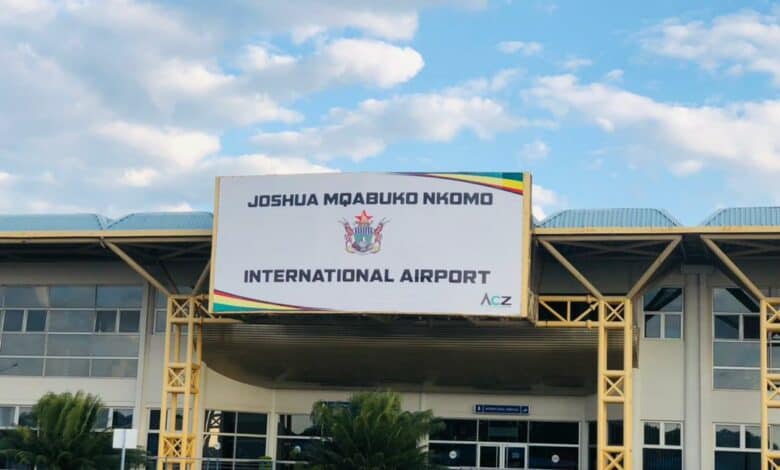 In a statement, the Ministry of Transport and Infrastructural Development revealed that the change of signage was done by the Airports Company of Zimbabwe (ACZ) as part of its mandate of ensuring proper signage at all airports to ICAO standards.