Zimbabwe kicked out of 2023 Africa Cup of Nations

The Warriors of Zimbabwe together with Kenya will not participate in the 2023 Africa Cup of Nations, the Confederation of African Football has confirmed.

This comes after the Sports and Recreation Commission failed to reinstate the ZIFA board in time before the start of the games as demanded by FIFA.

The two countries had been included in the draw for the African football showpiece on the condition that their suspension must be lifted two weeks before their first match.

“As a consequence of having failed to have their suspensions by Fifa set aside, Caf has confirmed that both Kenya and Zimbabwe will not participate in the TotalEnergies Africa Cup of Nations Cote d’Ivoire 2023 qualifiers,” a statement on the Caf website read.

“The qualifiers will kick off on the first day of June 2022.

“Caf had included them in the official draw earlier in April 2022 on the condition that the suspension must be lifted two weeks before their first match day.

“Kenya and Zimbabwe, suspended for political interference, have not yet met the criteria required by the Fifa congress as a prerequisite for lifting their suspension.” 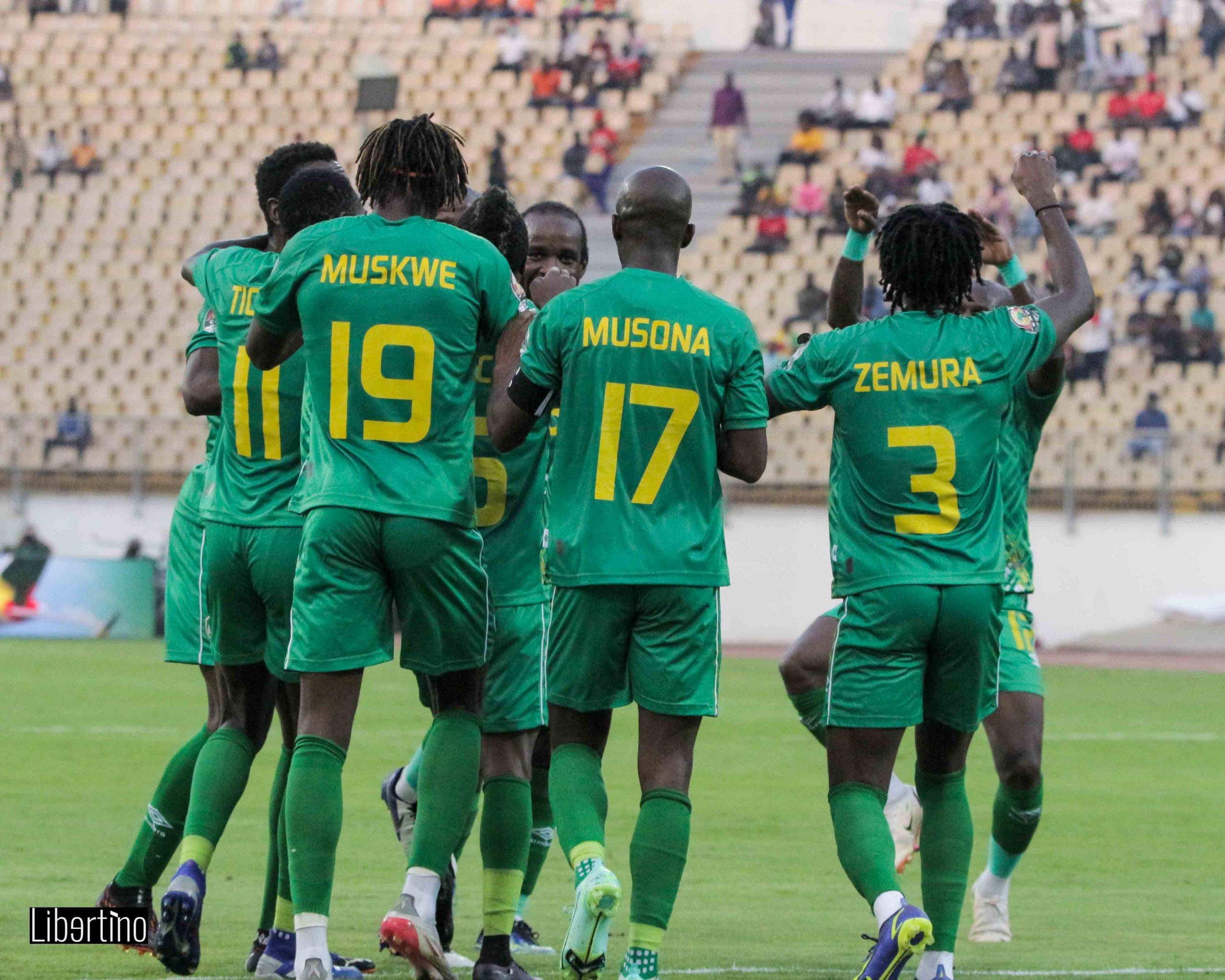 Because of the suspension, the following will apply:

–    The two associations; Football Kenya Federation (FKF) and the Zimbabwe Football Association (ZIFA)will be considered losers and eliminated from the competition.

–   Groups C and K will be composed only of three teams and the order of the matches will be maintained in accordance with the match schedule that has been communicated to the teams after the draw.

–  The first and runner-up teams of those groups will qualify to the final tournament.

Here Are All Your SuperSport AFCON Quarter-Final Fixtures

We are here for Business — Pasuwa

Algeria Need To Be Wary Of Zimbabwe