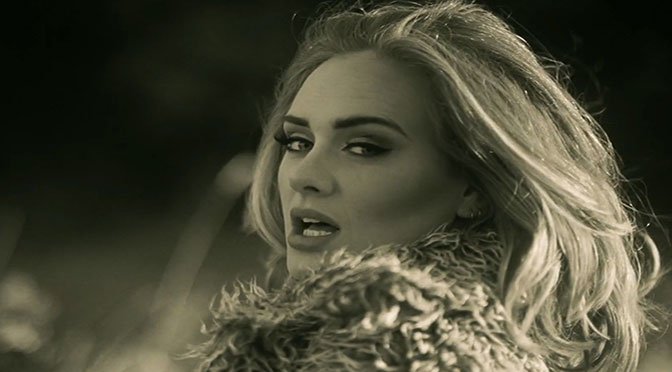 Our lives were pretty normal, the earth was still round and we were still driving on the left side of the road until one Adele decided to call us…Our mistake was picking up the call.

If you haven’t listed to the song your only excuse is that you had gone to Mars and just returned to this habitable place.

Several cover versions have flooded YouTube including one by legendary Joe Thomas.

Buzzfeed listed him on number 4 and had this to say about him:

Taps version is honestly good enough to make you forget about the original. Almost. 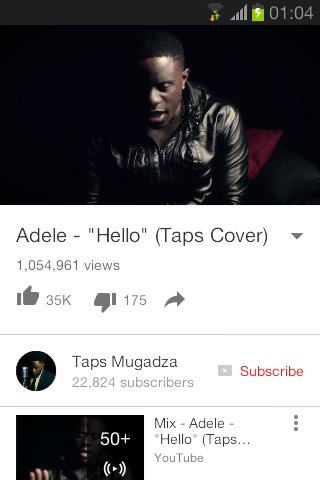 For those who need a refresher Tapiwa Mugadza was that boy on the ZBC TV show CBZ A Academy some years back with a touching story about how as a little child he was abandoned at an orphanage doorstep.

He came third in the competition which was eventually won by Jonah.

Also read Why Tap’s 1 million views is a big deal.

We actually did it people….We really did it…..My first million views. This will be a day I remember. I could never have done this without all of you. God bless you all. Thank you for making me feel like the luckiest person in the world.

WE LOVE YOU TOO TAPS

Why Taps’ 1 million views is a BIG deal