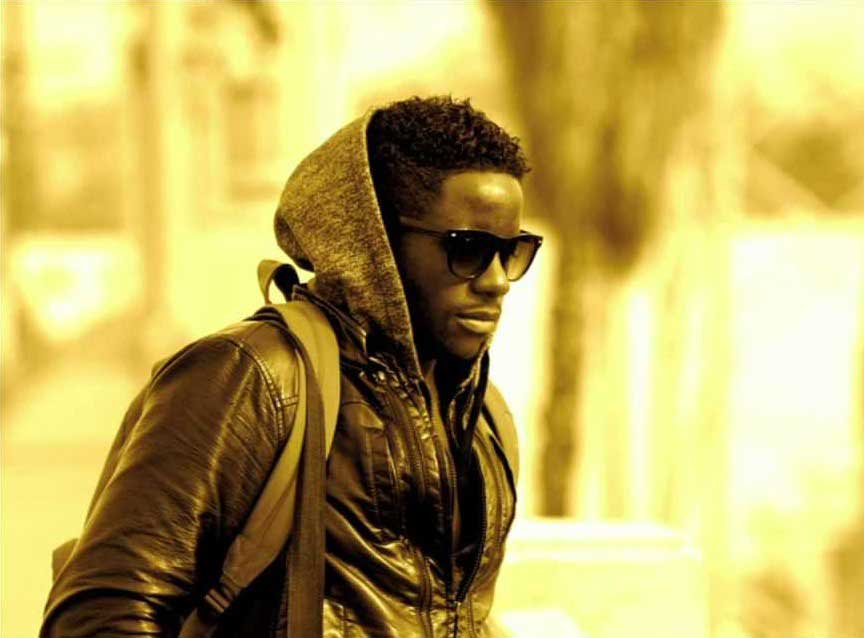 Ok, just so we’re clear, this article is NOT about Taps and his life story and/or musical journey and all that other relevant (yes, relevant) stuff, no. This article is about Taps’ 1 million views on YouTube for his cover of Adele’s latest hit song, “Hello” and why it’s such a big deal.

Right, I know the matter of YouTube views or any other online video views is quite a topical one as some people uphold views as a metric of quality, while others think they don’t matter much and do not resemble any real success. I’m of the school of through that agrees with the former.

To that end, let’s break down what YouTube views really mean and why Taps’ 1 million matters.

YouTube counts a view after a user has watched it for about 30 seconds, meaning for one to get counted as a view, there has to be a certain level of engagement between the video and the viewer, as compared to Facebook and Instagram’s three-second criteria.

So with reaching the 1 million mark, this effectively means Taps was able to influence over a million people to watch his video for at least 30 seconds! Incredible, huh?

Further, the engagement activity, as evidenced by the thousands of shares that this video has received on social media, shows that the viewers REALLY liked it and had to share with their web friends. That’s amazing.

Suffice to mention that Taps is one of the first Zimbabwean artist to reach 1 million views on a YouTube video in such a short space of time.

Ok, I know Nox is one of the very VERY few Zimbabwean artists whose total YouTube views have surpassed a million, with Ndinonyara alone getting over half a million views.

However, I firmly believe the million that Taps did on a single song in 17 days is really amazing for a Zimbabwean artist and definitely deserves the pomp and fanfare that it is receiving. Shout out to you Taps!

Time to a million

As if reaching a million views is not a significant enough milestone, Taps did this in under 3 weeks!! 17 days to be exact. His Hello cover was published on the 25th of October and reached the 1 million mark on the 11th of November.

Astonishing! Please note, he reached the 500k mark on the 6th of November, meaning the positive reviews that this track received allowed it to easily amass another 500k views in five days!! Greatness.

I’m honestly not a Tapiwa Mugadza fan (although he’s a very very talented artist), but I love greatness, so he’s a winner to me.

Taps’ cover got rave reviews from Buzzfeed, a leading US social news and entertainment company that focuses on tracking viral content.

Taps was placed fourth out of 11 covers of Hello that Buzzfeed says are “really really really good.” Joe Thomas’ cover was third, although at the time of this article his cover was not yet at a million views.

We believe this recognition added some figures to Taps’ international views, meaning his content appealed to a wide spectrum of viewers, making it even more sensational.

With that said, I think it’s quite clear why the million mark is such a big deal, and why, if I was a Zimbo, I’d watch this video too and share it with others if I haven’t yet. It IS a big deal.

Watch the “million dollar” cover below: