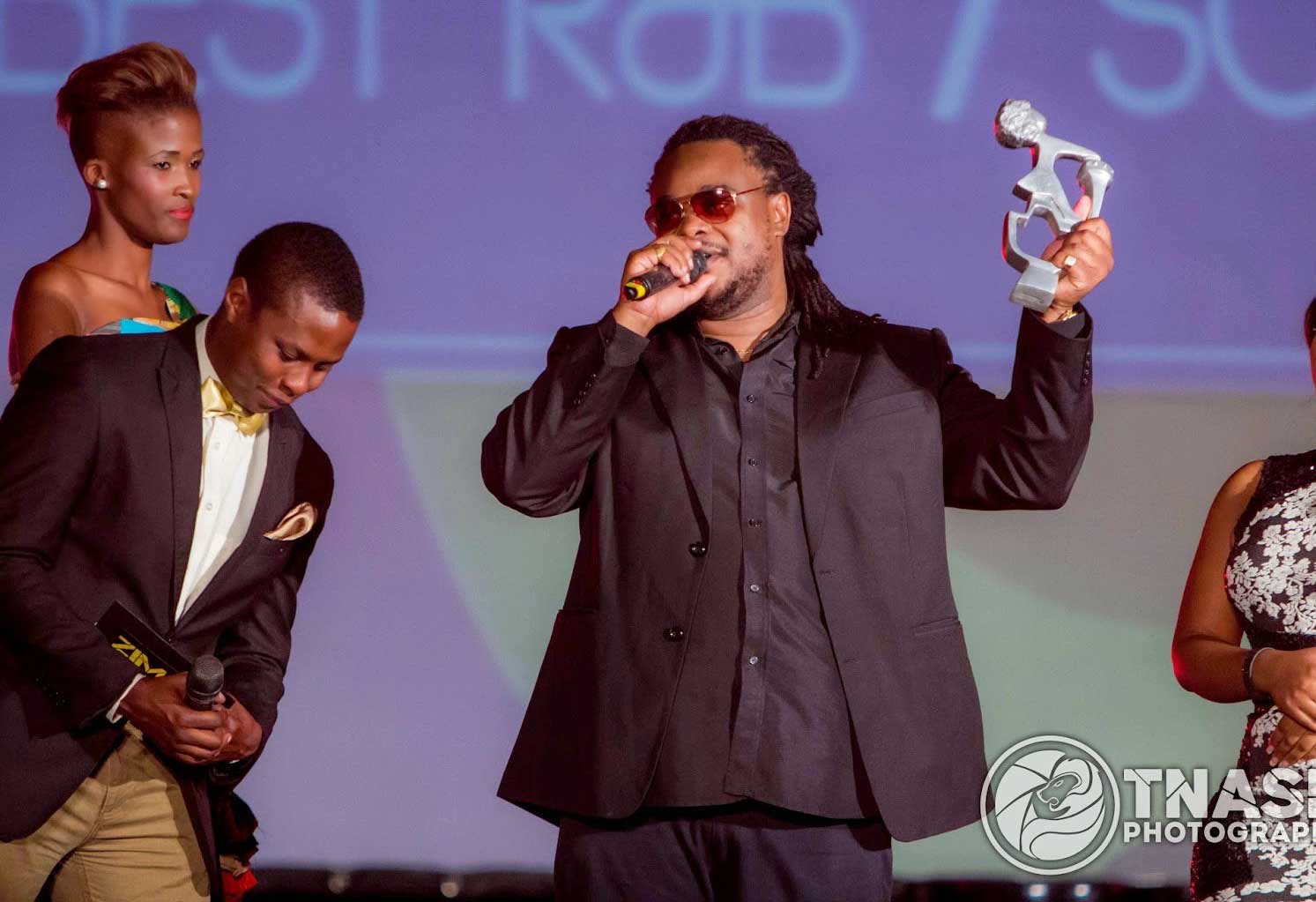 The Zimbabwe Music Awards (ZIMA) have announced the nominees for the song of the year category.

They also announced the list for the media awards category which contains two categories, Print and Online/Electronic.

The event will be staged at the Rainbow Tower’s HICC on February 25, 2016.

For a full list of the nominees released in November last year, you can view it here.

After failing to host the event last year as is custom the organisers promised a spectacle of a show ,they said in a statement:

“As always, the organisers have planned an event that is befitting the cream of our crop, to celebrate and honour them as they should.”

Song of the Year nominees

Voting can be done via WhatsApp on the following number. Voters should send a message with the keyword ZIMA7 and the name of the song to 0718 678 601

5 Things We Learned From the ZIMA Awards 2020