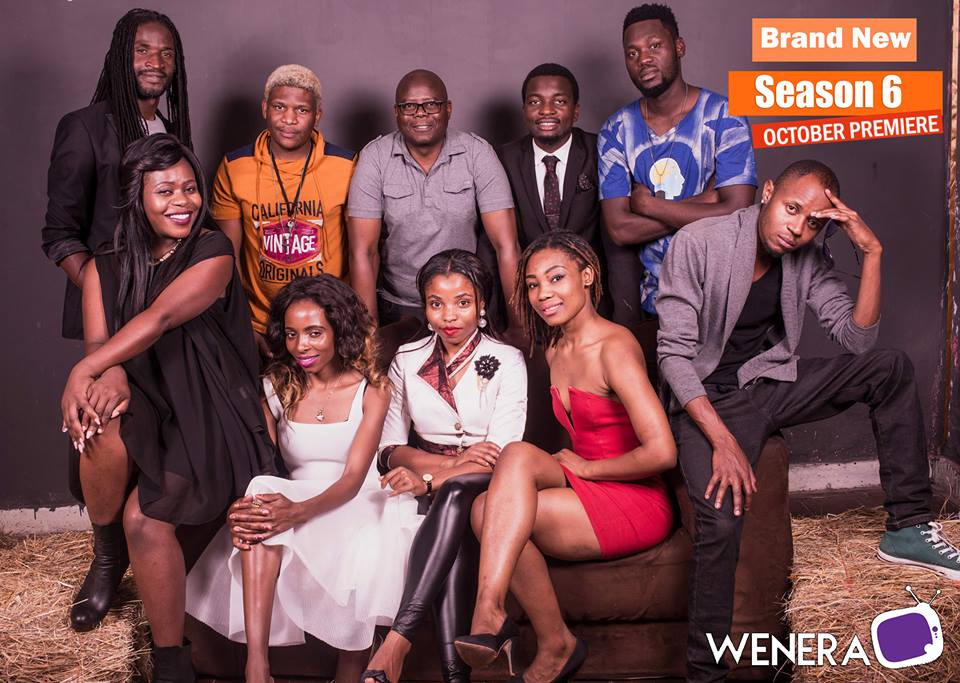 ZBC TV has announced a host of exciting programs as the broadcaster enters into its Fourth season starting the 1st of October.

Viewers of the station might have noticed a host of change of late as well as a new breath of fresh air at Pockets Hill since the arrival of the ‘Iron Lady’ Tendai Madondo.

Madondo who was headhunted by the national broadcaster from ZiFM sometime in February arrived as the Head of Power FM but her portfolio has since increased and is now Head of Radio and TV Services.

We have noticed the new studios especially at Power FM as well as the broadcasting of News on Facebook Live including the popular News Hour which comes at Eight in the evening.

“ZBC – TV fourth season commences on the 1st of October with some exciting programmes to entertain, inform and educate our valued audiences,” ” said Tendai Madondo.

“Informed by a broad-based survey and ongoing feedback from viewers across the broad spectrum of the national demographics, we have prepared some groundbreaking shows.”

Madondo said viewers will be excited to know that they were bringing back the legendaries such as Ezomgidho; Drama legend Aaron Chiunduramoyo in an action-packed and ‘closer to home’ Drama.

Popular drama Wenera is back by public demand, as well as the ZBC, produced new drama called ‘Conflicts’ – the drama depicts the daily lives of Zimbabwean domestic relationships.

“The popular South African Drama Scandal is moving to evening time to give families something to entertain and relax them after a hard day’s work,” added Madondo.

“We have action-packed and dynamic movies every day from Wednesday to Sunday themed from Horror on Wednesday; Thriller Movie on Thursday; Action on Friday; Romantic on Saturday and Comedy Movie on Sunday.”

The Radio and TV head also said Coke on the Beat and Hoza Friday will be revamped in the new season and they have also added loads of other music programs.

These include Junior Qalabash, Teen Qalabash, Gospel Qalabash, Classic Music both are tailored to the entertaining needs of the diverse audiences.

The new season will also cater for sports lovers as the broadcaster is going to be showing local and regional sports shows across each week that is Monday, Wednesday, Saturday and Sunday.

These will also come as live broadcast for both local and international sports events.

Viewers will also be treated to some serious interactive talk programmes on matters that pertain to personal and social economic development through some robust discussions involving diverse stakeholders across various thematic areas.

Informative and educational shows and documentaries on health, culture, environment,  human and social development will also be part of the package