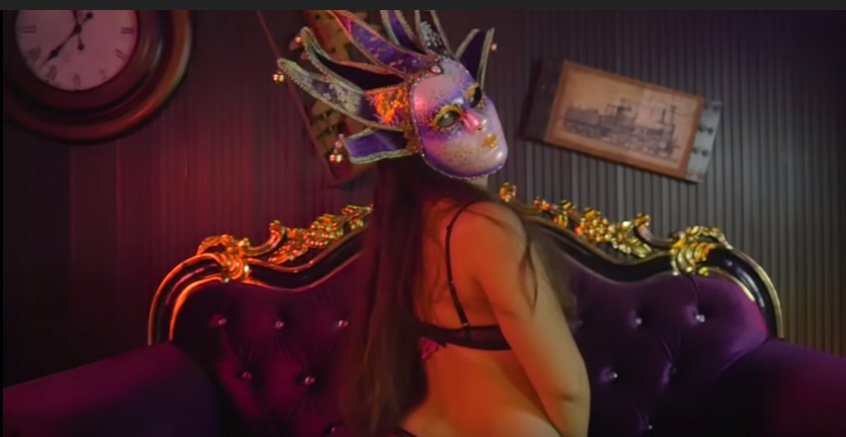 Zim Hip hop fortunes are about to change if the new music that has been dropping lately is something to consider.

ExQ dropped his simple yet beautiful video with Tanzanian Lulu Diva, female rapper Kikky BadAss released her album Queen of the South, while elders Few Kings gifted us with The Feeling Aint Fear.

But the attention has quickly shifted to rapper Ur Highness who changed his name from Cblud and he has announced his arrival with a loud noise.

The rapper released a new single titled Molly accompanied by some dazzling visuals.

A very memorable song, with an equally hot supermodel playing the vixen role in a video that only features the two of them.

The stripper role gets really intense at about 1:45 when she walks in on the rapper who is seated on the couch and we must say the dancer sold it for the video, but impressive was Ur Highness as he does he trap rap in a perfect wardrobe.

The good thing about this song is that minus the hot video, it is damn hit track. If this song doesn’t blow, we only have ourselves to blame.