A total of six couples are up for nomination in Ultimate Love, Nigeria’s first romance-orientated reality television show.

The couples as announced by the show’s hosts, Dakore Egbuson-Akande and Oluwaseun Olaniyan, are Chivia (Chiddy Bankz and Sylvia), Jeriton (Jerry and Meriton), PreshDavid (Presh Talker and David Wilson),

The couples were put up for possible eviction after they were nominated by their fellow Love Guests during the live nomination show on Sunday.

However, Aunty has the power to save one of the couples from possible eviction and the couple will be saved after performing a task as chosen by her. The couple selected for the task is Chivia and Jeriton. 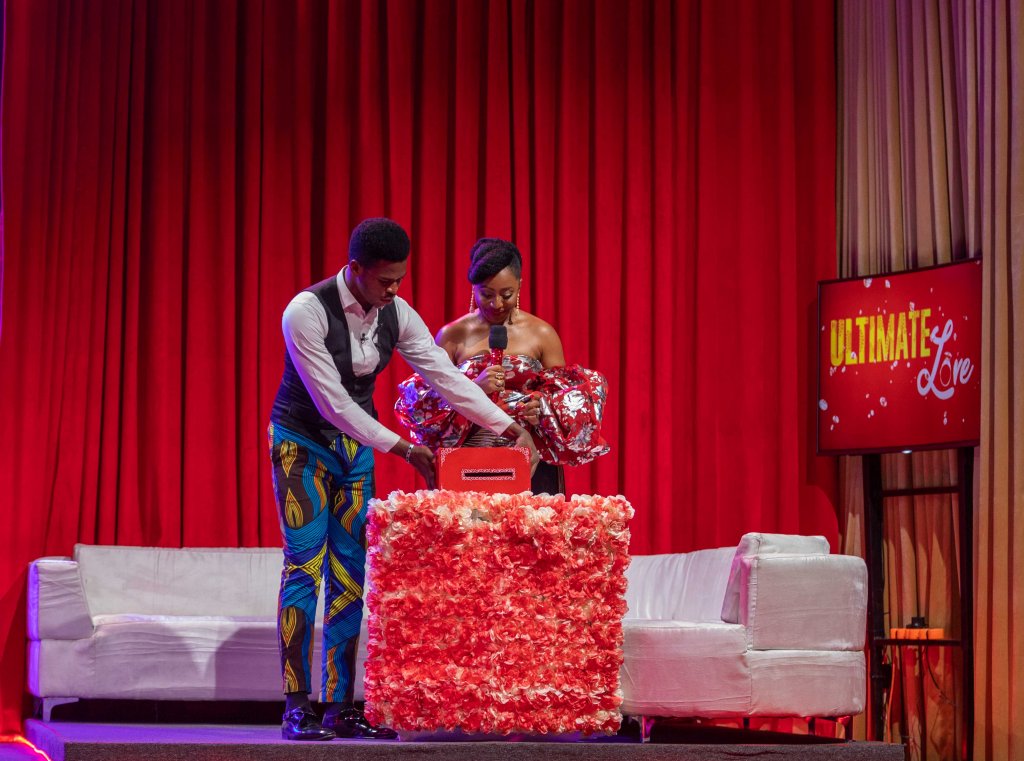 The couples with the least number of votes will be evicted during the live check-out show next Sunday.

Earlier during the live show, the Love Guests confirmed their partners for the rest of the season as the show’s Aunty (the show’s governess), Adesuwa Onyenokwe, had informed them during the previous week that there would be no more swaps after Sunday.

Most of the couples remained unchanged except for Sylvia who swapped Jerry for newbie Chiddy Bankz, while Jerry went for the new Love Guest Meriton.

Chris, who was without a partner, also paired up with a new love guest, ChrisVille.

Voting will start on Tuesday at 19:00 CAT and will close on Thursday at 21:00 CAT. Voting can be done via the Africa Magic website- https://africamagic.dstv.com/show/ultimate-love/vote and DStv and GOtv Apps.

Fans of the show will find out which of the love guests will emerge as the ultimate couple and claim the grand prize totaling N5 million, a lavish traditional wedding and a dream home, only by staying tuned to DStv channel 198.