Zimbabwe’s longest-running urban culture festival – Shoko Festival has announced that its 10th edition running from the 21st to 27th September 2020 will feature some of its most innovative and unique programming to date.

This year’s edition, dubbed “The Phoenix Edition” will feature a completely digital implementation with live sets streamed from both Harare and Bulawayo for all 7 days.

This year’s edition of Shoko Festival will see a mixture of new and old formats as we optimise the experience for the streaming audience on Facebook and other online platforms.

Digital attendees can expect amazing live performances, Peace In The Hood, Mash Ups Night, The Bang Bang Comedy Show, a Digital Poetry Slam, a Top Comedian Battle, #DigitalMediaWeek hosted by The Hub Unconference, a #ZimbabweanLivesMatter cypher and the Voice2Rep competition amongst many other scheduled presentations. 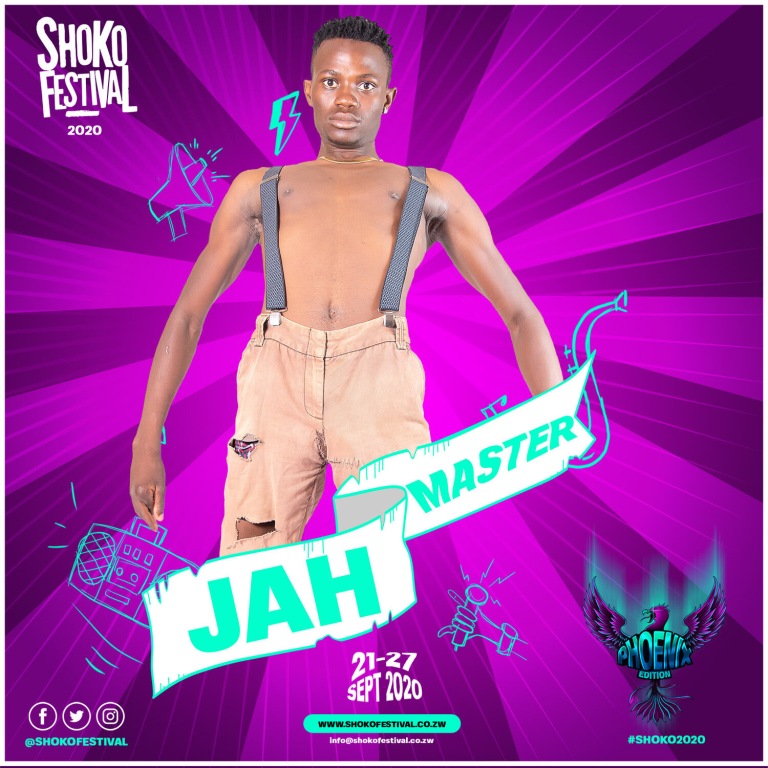 “As Shoko Festival we’re all about pushing the boundaries of what’s possible and what can be performed.

“Because of Covid-19 we’ve had to pivot our programming and its challenged us to come up with a brand new virtual programme of cutting edge curated events, brand new musical collaborations, daring comedy game shows and an inspiring digital conference too!” says Shoko Festival Director Comrade Fatso.

Shoko Festival will continue to provide a platform for upcoming artists in different urban culture genres, and also collaborate with more established acts from different genres via our Peace in The Hood event and Mash-Ups Night.

“We are proud that even in these trying times Shoko Festival is able to be one of the few cultural platforms where upcoming and talented poets can perform alongside the biggest acts in the country, and, the same festival can also host some of the best comedians and rappers while also running a cutting edge week-long conference that covers the state of the internet and engages our political leaders on critical issues,“ says Shoko Production Manager, Tongai Makawa AKA Outspoken.