Put in to bat in their Group B fixture, Gargi Bhogle and Mahika Kandanala gave USA a solid start in the Powerplay, putting on 38 runs for the first wicket before departing in quick succession in a group match of the ICC Women’s Cricket World Cup Qualifier 2021 in Harare on Thursday.

They kept losing wickets at regular intervals, losing Lisa Ramjit and Shebani Bhaskar in a span of six overs.

The wicket of skipper Sindhu Sriharsha for 22 triggered a collapse as the rest of the batting unit fell apart. Tara Norris offered some resistance with a 23-ball 18 which included three boundaries but found no support from the lower order.

Modester Mupachikwa and Sharne Mayers got Zimbabwe off to blazing starting, stitching together 57 runs of the target in under 10 overs.

Despite losing both openers soon after, it looked like the hosts were cruising to victory before they collapsed in stunning fashion. Moksha Chaudhary ran riot with the ball, claiming four wickets in a span of four overs. From 73/2, Zimbabwe were seven down for 87. 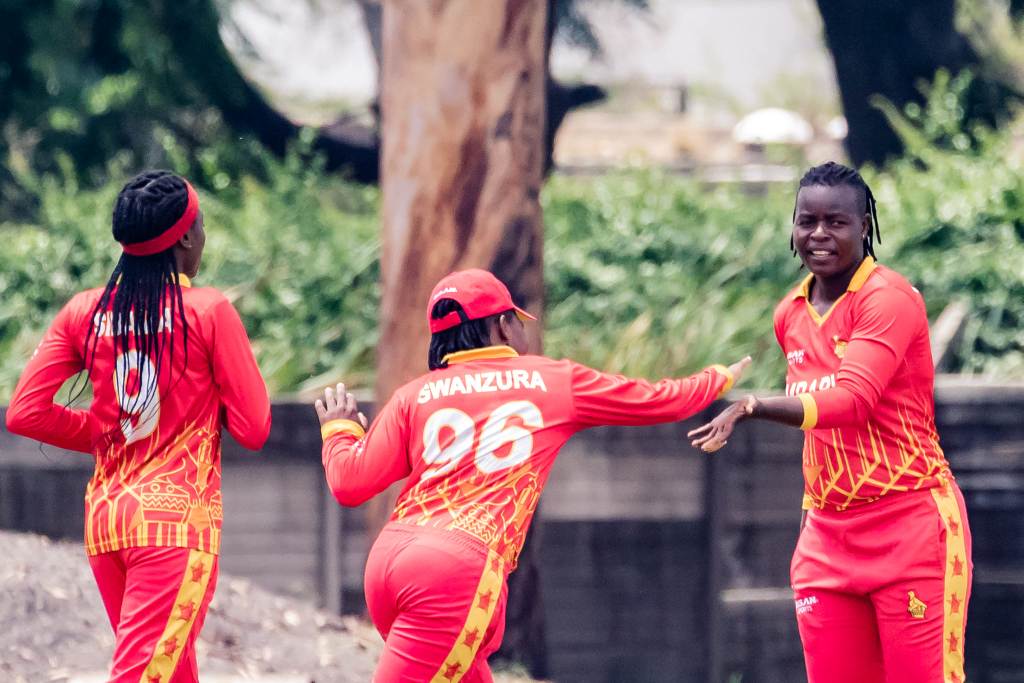 Once Marange got out, it was down to the No. 10 and 11 batters Nomvelo Sibanda and Francisca Chipare to get Zimbabwe across the line.

At that point, they still needed 17 runs. Chipare found the ropes twice in the next over to release the pressure and finished the game off in style with a boundary as Zimbabwe got across the line by the barest of margins.

Lady Chevrons off to a Flyer