Netherlands-based Zimbabwean artist Vimbai Zimuto will this weekend sing the National Anthem as the Sables of Zimbabwe take on the Dutch national rugby side.

Zimbabwe’s senior national rugby team will take on the higher-ranked Netherlands team affectionately known as The Oranges at the Rugby Stadium Amsterdam on June 25.

The match is part of the preparations for next month’s Rugby Africa Cup to be held in France.

Speaking to Zimbuzz Sport Zimuto was ecstatic at the opportunity to perform for his national team.

“They want me to sing the national anthem,so I’m going to do it,” she briefly told us.

Meanwhile, Zimbabwe Sables coach, Brendan Dawson has named his squad for the Test match against the Netherlands. 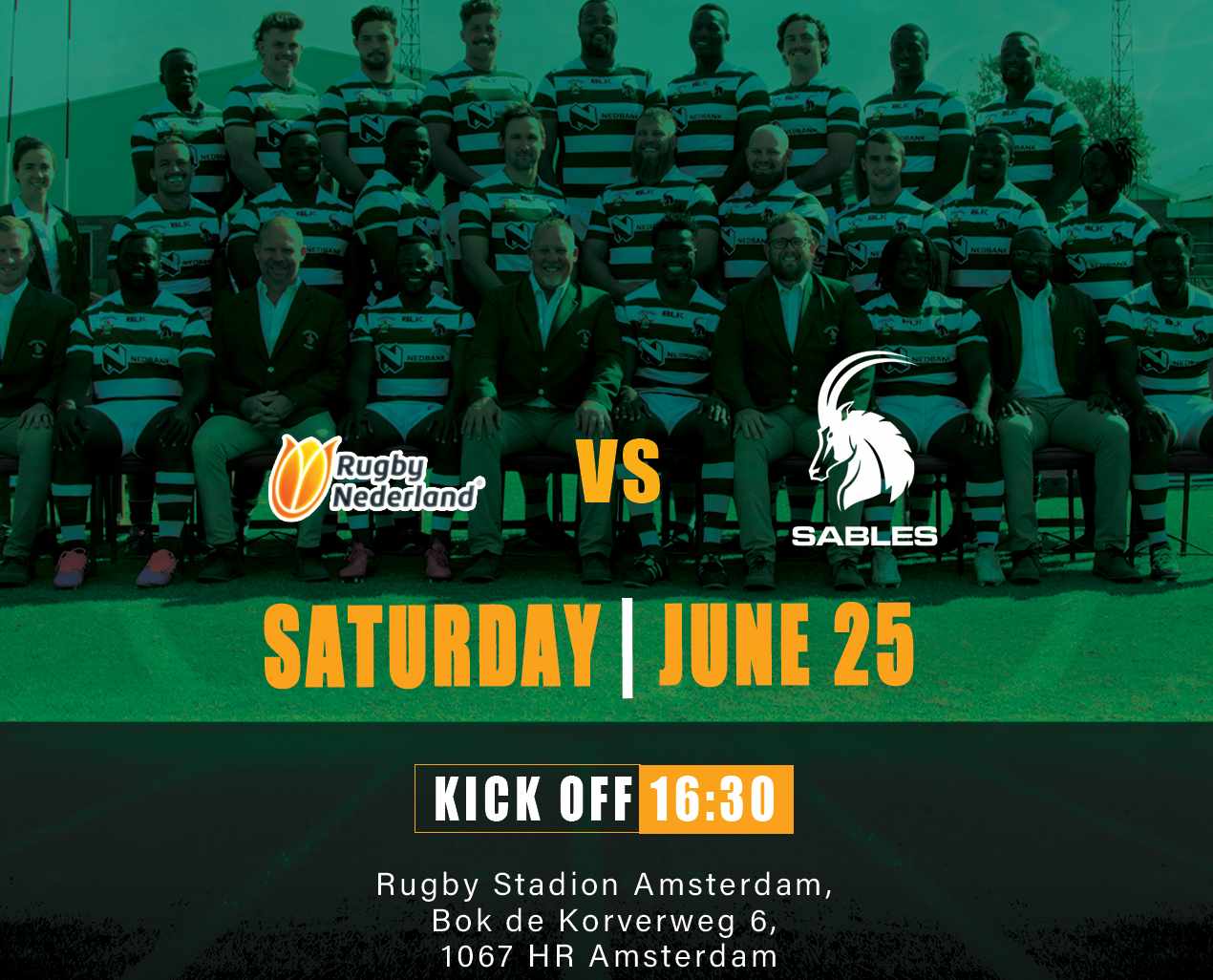 Zimbabwe loses to Algeria; it’s all been Noise after all

Sables out of World Cup Contention — Our thoughts

Zimbabwe marches on in RWC 23 qualifiers

How to watch Sables vs Cote d’Ivoire, Details & times