Whilst most upcoming artists in Zimbabwe are winning for not getting radio airplay on local stations, others are being creative. 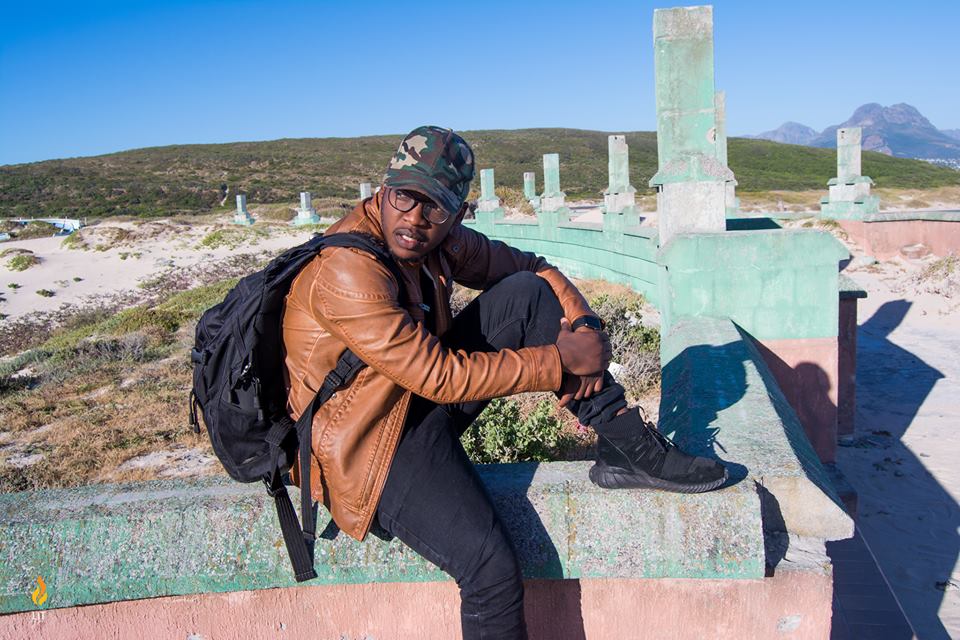 Hillary Chipunza affectionately known as Hillzy is one of the artists who have wisely used social media as a platform that can take him to his destiny of glory.

Before being a brand in his home country Zimbabwe, Hillzy was already making good waves in the South Africa’s music industry where he is based.He performed in quite a number of South African TV shows including Expresso and Hectic 9 ‘nine’ on SABC2.

Outside of music, Hillzy holds a degree in Computer Science and Software Engineering (double mergers) after studying at the University of Cape Town.Yes! artist are also learned.

This is what got him his first interview at a local radio station with the urban presenter ‘Your Girlfriend’s Favourite Dj’  Dj Mox.

As a way of penetrating his home turf, he did a Zino Irema (Takura) cover song which is equally good as the original.

As a creative artist, he went on to add a trap feel on the 90’s hit ‘Svovi Yangu’ by Oliver Mtukudzi and named it ‘Ndiwe wega uripo’ with the help of his producer and friend Beatsmith.

His first single Muroora a good morale love song made crazy hits on social media and marked an increase in his followers so as listeners.

Sadly he still remains an underrated superstar apart from being many girls’ favourite because of his love jams such as ‘You Are Enough’ and ‘What You Deserve’.

A fortnight ago he made a good fusion with the dancehall sensation Nutty-O on the Ndaenda jam and a week after the release of a perfectly baked collaboration Zvinei Nemi with the ‘Big Shark’-Stunner.

Watch His Video below

Hillzy Releases His Last EP titled In The Building

Hillzy Links Up With Trevor Dongo for Love Story Part 2

Hillzy is Not In The Mood For A Debate on Nharo