The Chisikana EP will hit the streets on July 3 and will carry with it 10 tracks. 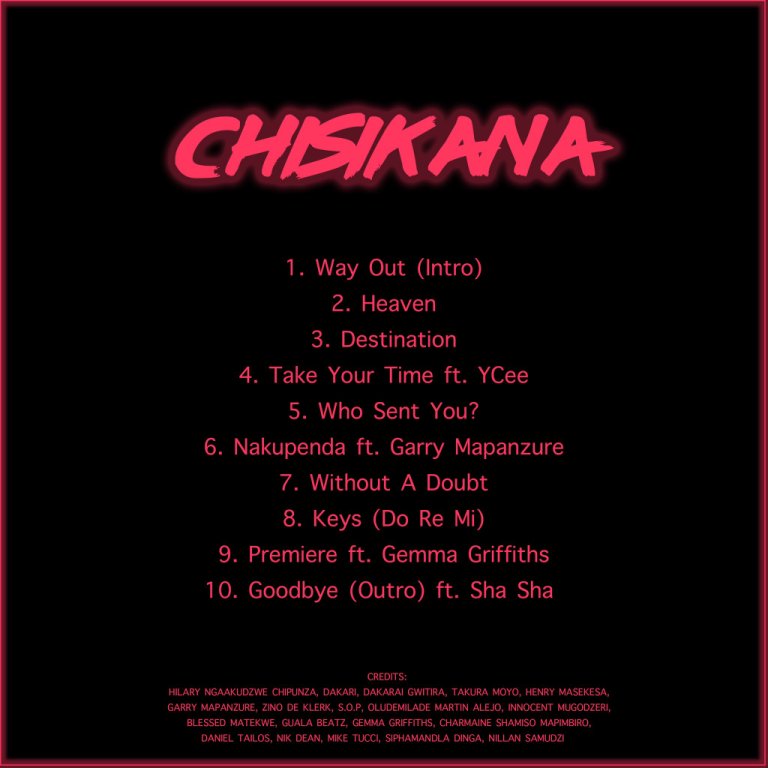 The AFRIMA award-winning singer made the announcement this morning by asking his fans which one of the 10 tracks he should release first.