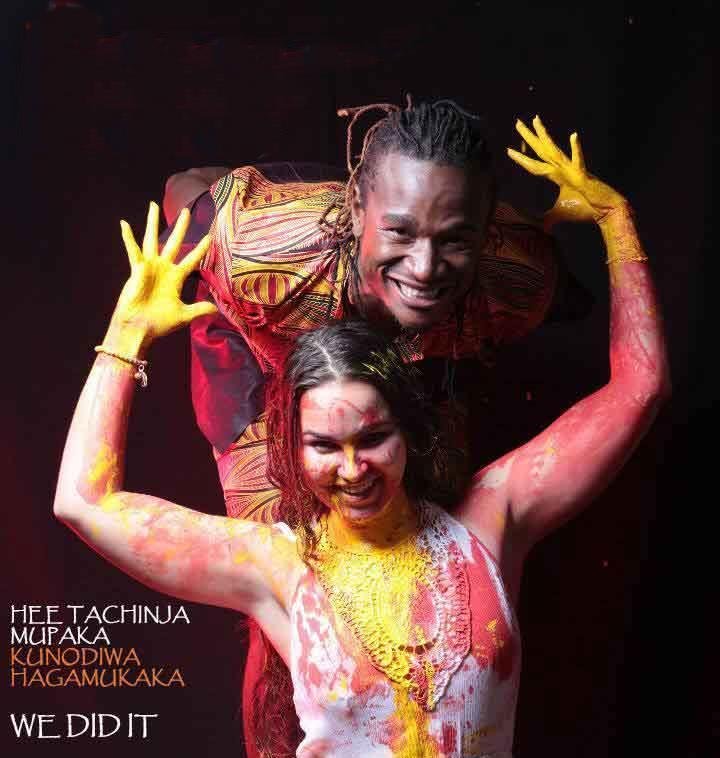 Jah Prayzah took some time off bathing in Harare water and decided to soak himself in a bucket of paint, but he wasn’t alone in that paint shower, he was joined by Nakita Blake.

The two feature in a new advert by the country’s biggest Paint manufacturer, Nash Paints where the company celebrates its ISO 2008 certification as well as its founder Mr Tinashe Mutarisi’s Standards Association of Zimbabwe (SAZ) Quality Man of Year Award.

The ad which is inscribed with Jah Prayzah’s Ndini Ndamubata song has a familiar face and her name is Nakita.

Where else have we seen Nakita?

Zimbuzz’s first encounter with Nakita was in 2016 where she was managing Boss Spencer’s birthday party at The Volt, unfortunately, Nakita was in her working attire and didn’t conform to the ‘Red and Black Theme.’

Thus she earned a spot on our Worst dressed list of the Party, Read 5 Fashion Scandals at Boss Spencer’s Party

Valentines Day of 2017 we saw a different Nakita, this time playing a damsel in distress in Tytan’s musical video Bho (Bata Bho). In the video, She was to bride to Stunner who played cheating husband in the same.

Nakita was to be saved from a cheating husband by Hotel waiter played by Tytan and the two danced away the misery, Read our Review: Tytan Grabs the Bride, As Stunner Finds Machira Chete.

In December 2017 she also made another grand appearance in one of the best videos of that year when she featured in Tamy’s Beautiful Ndozvandiri video, The production simply sealing Tamy’s pop star status and Nakita also sprinkled her magic. 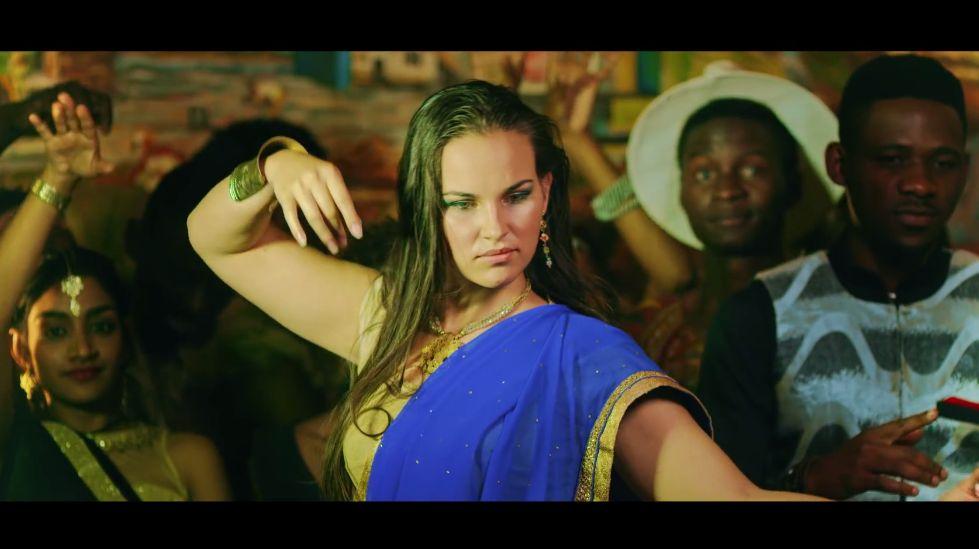 Her latest gig with Nash Paints firmly puts Nakita as one of the most-demand commercial models and her versatility from wearing a wedding gown in one video to wearing a Designer Saree and to then wear a whole bucket of Nash Paints.