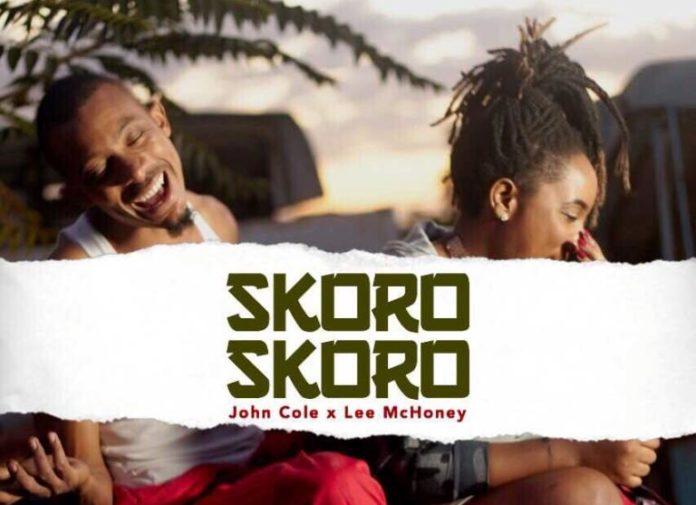 In Zimbabwe and across the borders John Cole is regarded as music’s best mover and groover, he can dance to anything with sound, in all genres.

But music’s most rhythmic dancer has decided that its time he made his own music and dance to it.

Rolling Stone once said that Rock, hip-hop, R&B and pop all evolved out of music designed for dancing, and so it should come as no surprise that many of the greatest musicians of all time happen to be world class dancers.

For a man who has danced and choreographed for some of the top musicians in the country, from Cynthia Mare, Cindy, Ammara Brown etc..John Cole looks set to bring an exciting dimension to the industry.

Skoro Skoro was produced by Chiweddar and had its official launch last Thursday at the Red Cafe in Harare.

The song has it’s melodious lyrics laced mainly on a mbira instrument in a house genre, something which makes it unique and quick to vibe to.

It’s definitely your club banger, a house party starter…Don’t believe us check it for yourself.

Listen to Skoro Skoro Below

‘Dance with John Cole at Home’ an instant Hit