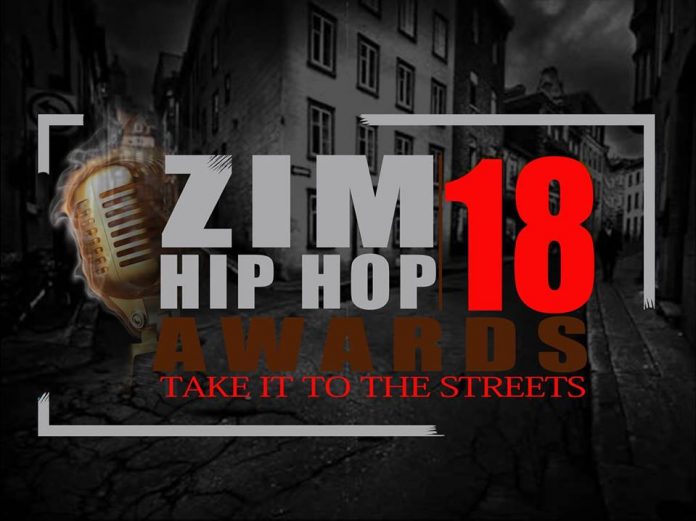 The Awards which were held in Bulawayo last year saw the city’s rapper Asaph scooping 3 awards followed by Takura who took two awards.

Song of the year – Asaph (Mambo)