The 3-day Comedy festival will feature some of the best comedians locally and from all over the world.

Negotiations with targeted comedians from all over the world have started and line-ups and program will be released in due course,” explained Tongai Mbidzo Xtratime Ent Director and Spokesperson.

The organisers also said that the festival will be an annual event on the Zimbabwe entertainment scene.

As a build-up to the festival, a series of comedy shows with Zimbabwean and international Comedians will be hosted monthly, continuing what Xtratime Ent had been doing in previous yes. 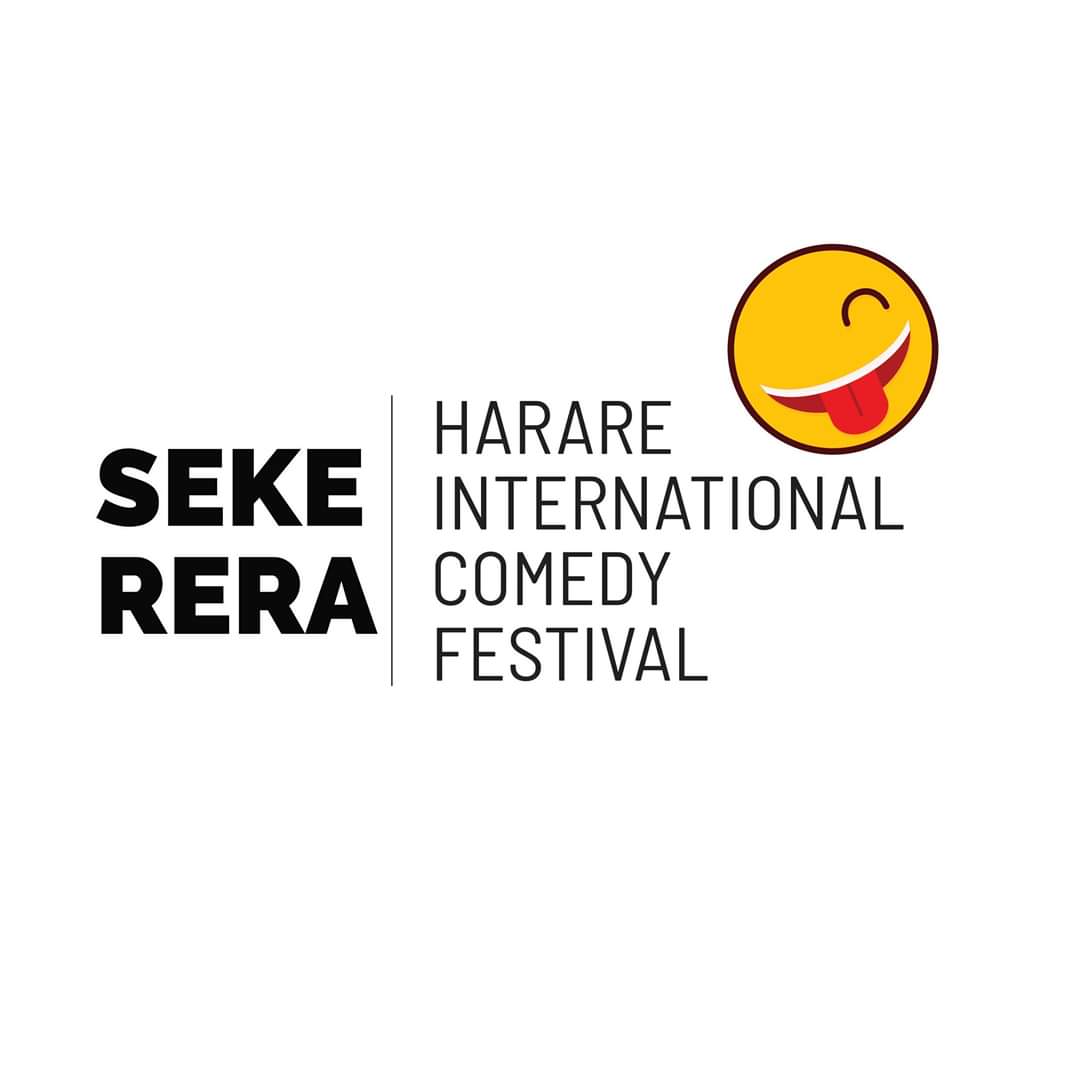 “We are optimistic and confident that the festival will be a huge success and welcomed on the Zimbabwean entertainment scene.

“We are experienced in the Comedy game and its high time we Level up by planting an annual permanent smile on Zimbabweans, hence the Festival name SEKERERA (Meaning Smile), said Tongai Mbidzo.

Xtratime Entertainment, Tuku scoops Event of the Year at the ZAA

Alfred Kainga’s Sold Out Comedy Show, One to Remember

US based Comedian Alfred Kainga To Stage his first Zimbabwe Show