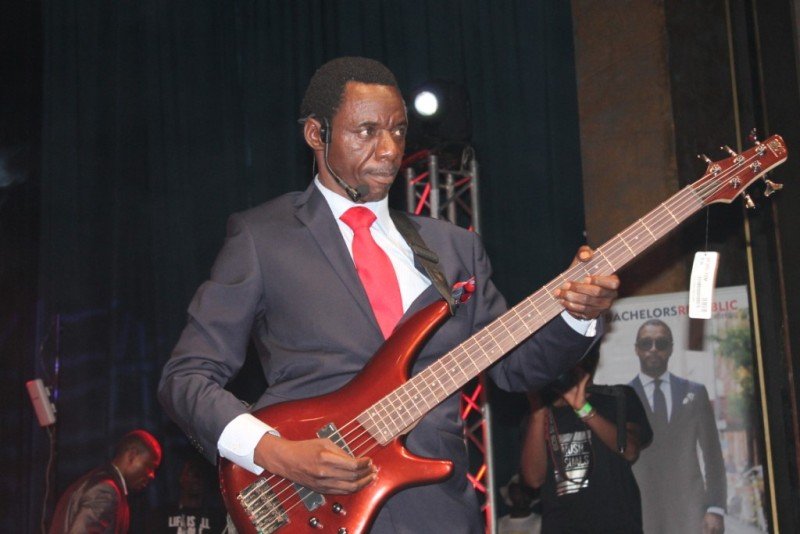 Imagine its a cool Wednesday afternoon at the Universiy of Zimbabwe and degree candidates are gathered in their caps and gowns at UZ grounds where the graduation ceremony will be held and amongst them is the country’s most famous bassist.

And on the morrow, the papers and the blogs will be referring to him as Dr Alick Macheso.

All this could become a reality as Nash Paints Group took it upon themselves to gather at least 20 000 facebook likes on a post so as to take the petition to the country’s highest learning institution to confer Alick Macheso with an Honorary Doctorate.

That Macheso has made outstanding personal contributions to the work and development of Zimbabwe’s social, economic or cultural growth is not a debate.

As a Sungura artist Macheso, many feels deserves the conferment of the honorary degree in recognition of his insightful work exploring and questioning contemporary issues through music.

The Nash Paints Campaign was launched on Tuesday 27 March 2018 and by the time of publishing this article Friday 30 March, the post had gathered the 20 000 likes that the company had targeted.

Macheso was at one point the brand Ambassador of Nash Paints.

No doubt that his fans would jump on the like button…But the big question though is whether the University of Zimbabwe will see the Sungura maestro befitting of such an honour.

A doctorate is the highest degree conferred upon a person. You can apply or be nominated for an honorary degree from a university or college without spending tuition or years in the classroom.

The task that Nash Paints Group faces is pretty much standard, it will require some or all of the following:

Format of Nominations for most Universities

Nominations should be submitted on the forms provided by the Secretary to the Committee:

(a) a completed nomination form

(b)(i) a supporting submission which contains an introductory statement setting forth the principal grounds for the distinction;

(ii) a brief chronological, narrative account of the nominee’s life and work;

(iii) an outline of the nominee’s most significant academic or other achievements;

(iv) an assessment of his standing on a basis of international comparison or in the life of the nation;

(v) University connection or link (here provide evidence of what benefit has been received within the University or the City); and

(vi) any other information the proposer would wish to bring to the attention of the Committee.

(c) nominations should be accompanied by details of the nominees’ published works in an Appendix.