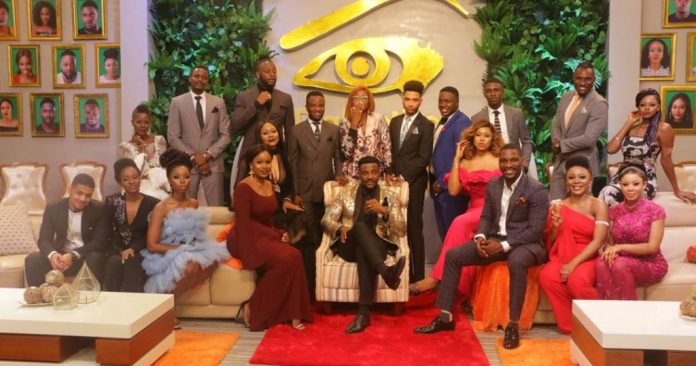 The fourth series of Africa’s biggest reality TV show, Big Brother Naija, will premiere on Sunday, June 30 across all DStv packages, giving fans of the hit show another chance to revel in a season of on-screen battling for the top slot by a houseful of contestants.

MultiChoice Zimbabwe publicity and public relations manager Liz Dziva said this would be the fourth time since 2006 that the Big Brother show would be broadcast live from Lagos 24/7, this time on DStv channel 198.

“Research among viewers shows that Big Brother is still one of the most exciting content options available to viewers across Africa, including Zimbabwe, and Big Brother Naija has long been the most popular version seen on the continent.

It returns with all the intrigue and drama expected of a Big Brother show,” she said.

In the third series of Big Brother Naija the fans’ favourite, Miracle Ikechukwu, won the 45-million-Naira worth of prizes.

For the fourth series, auditions for housemates featured a wider casting net across Nigeria, with one housemate selected through a first-of-its-kind online audition.

“The excitement for the forthcoming show was further ramped with a hugely popular reunion show featuring housemates from the previous series discussing highlights and controversial moments from their time in the house,” said Ms Dziva.