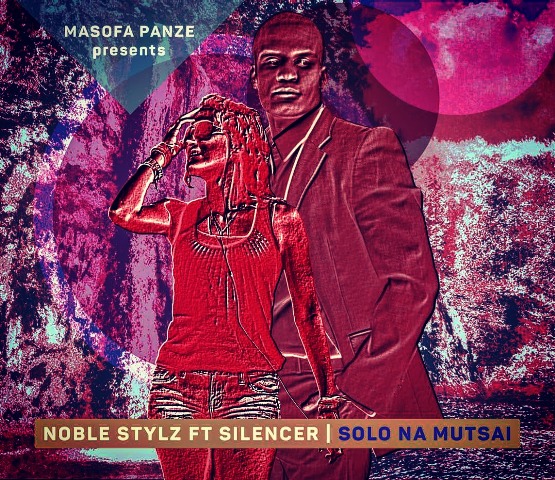 Zimbabwe’s most famous couple is without a doubt Solo and Mutsai made popular in a song by the great Jonah Moyo and his Devera Ngwena Jazz Band.

Legend has it that the song was named after a real-life 80s couple from Gutu where the band used to frequent during that time.

The song has been referenced in dozens of local love songs and has had a film named after it….the couple is seen as the standard of what sweet love tastes like.

He teams up with his trusted producer Quazor of Yung Gamez Entertainment.

The song shares the same love DNA as the Deverangwena 1980s hit, but Noble Stylz’ takes on a life of its own with the rapper pursuing a girl who seems to be in love with another man but he lures her with promises of all kinds.

‘Mai Maria ndiye ega mukadzi anga akatendeka..’ sings Noble as he tries to corrupt the lady into falling for his charm and forget about her current boyfriend

The layered metaphors that have become synonymous with Noble Stylz guide the entire song from start to finish.

One of the most intriguing things about the album Chana Chidokosa from which Solo na Mutsai is taken off, is just how much range it has. A case of it being created by a Multi-Hyphenate.

Noble Stylz shows himself as an expert on a diverse array of subjects, including biology, metaphysics, religion, medicine, politics, love, film you name it.

Listen to the Song Below

No GZE/Noble Stylz TV Battle – Here is What Will happen...

Will GZE accept the TV Battle with Noble Stylz – What...