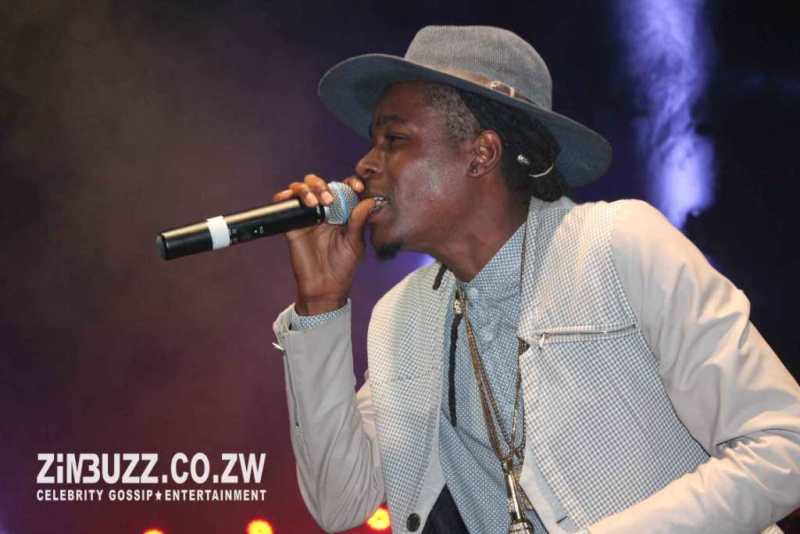 Confirming the development, the organisers said in a statement that Tocky Vibes has been dropped in to replace Soul Jah Love.

“With much regret, we would like to announce that Soul Jah Love will no longer be performing at Zim Connect ’18. His visa was unsuccessful as a result of outstanding payments owed to the U.K. National Health Service (NHS) following an emergency hospital admission in 2016,” said the statement.

It is believed that Soul Jah Love owes £9000 in medical bills to NHS.

The organisers are also appealing to his fans to help settle the bills so that the singer can in the future be allowed entry into the UK.

“If there are concerned individuals or organisations interested in pooling funds to settle the payment arrears, please get in touch with the AFROKINGS team. Our team will redirect you to an independent third party who will be responsible for handling the settlement,” they said.

Tocky Vibes will now perform in his place as the promoters are in the process of securing his visa which they hope will be out on Wednesday 21st February 2018.

The star is set to share the stage with Ammara Brown, ExQ, Stunner and Trevor Dongo who arrived in the U.K on Monday 19th February 2018 to join Charlie Kay.